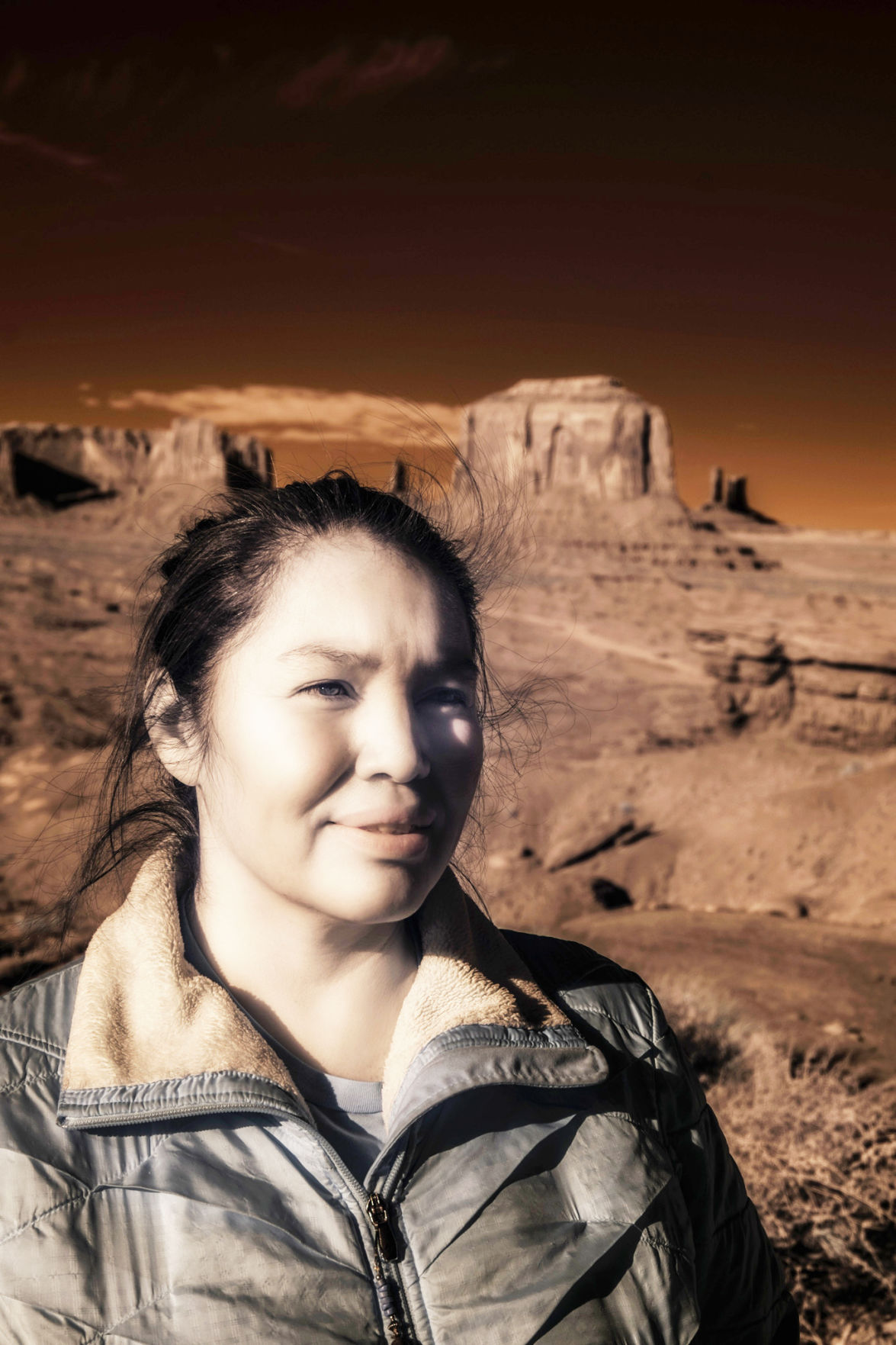 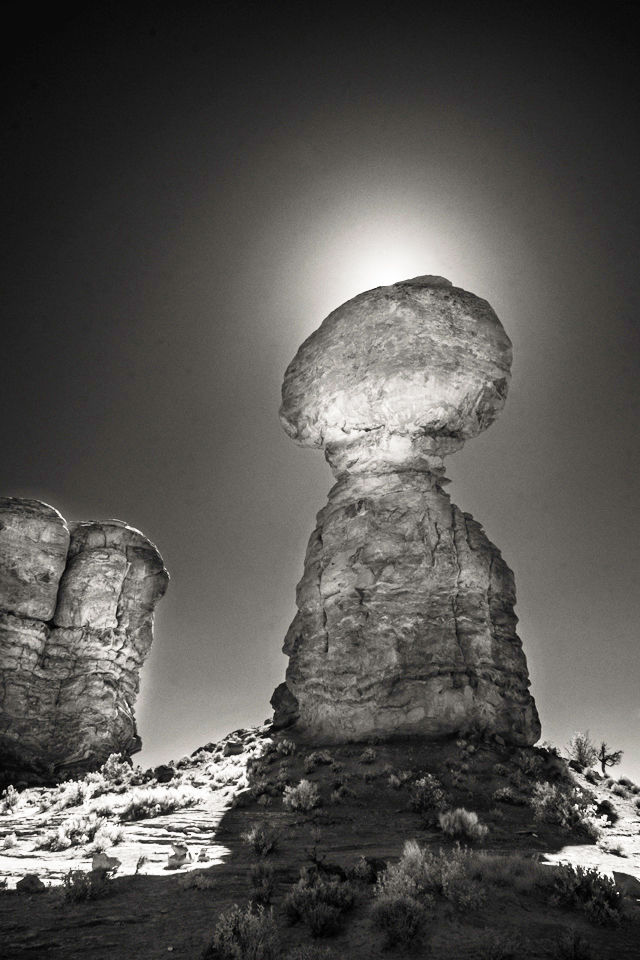 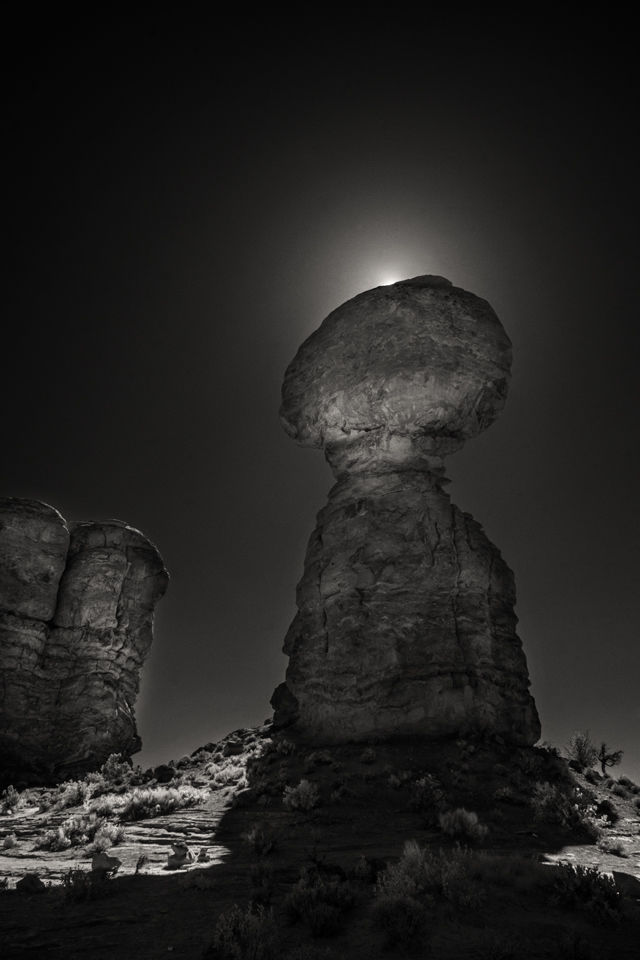 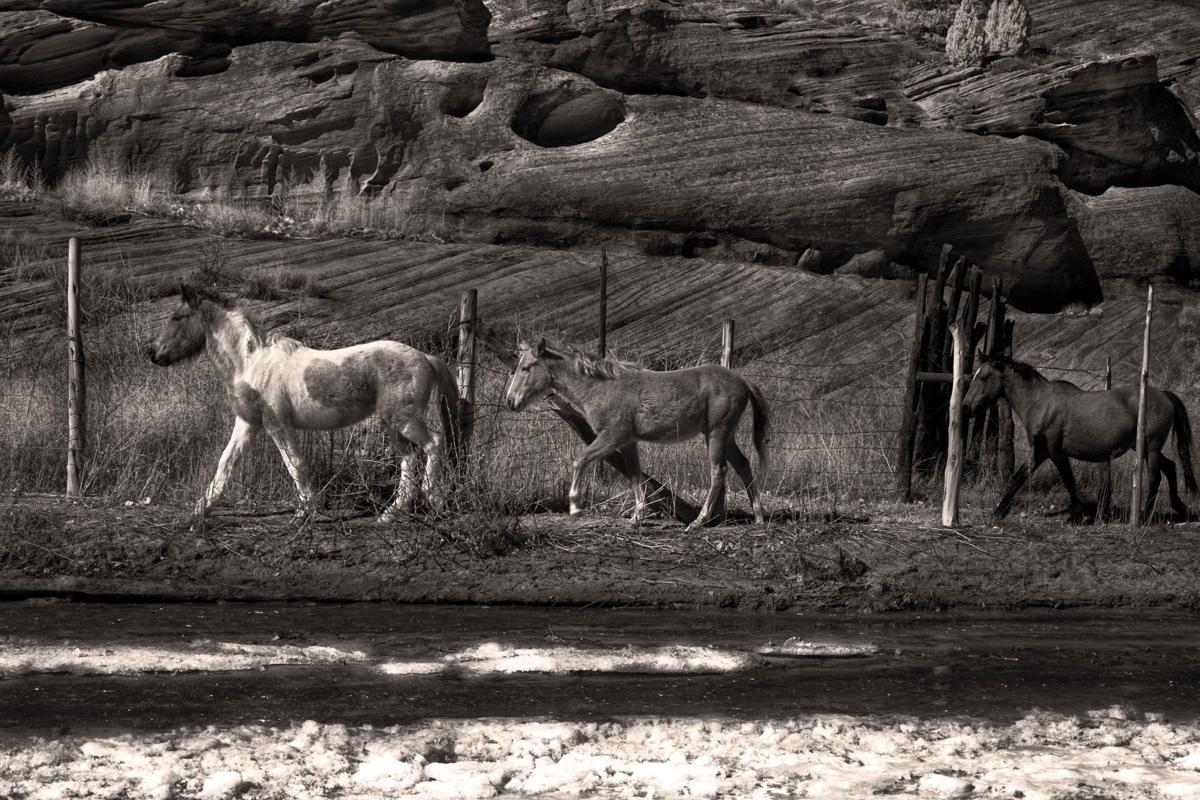 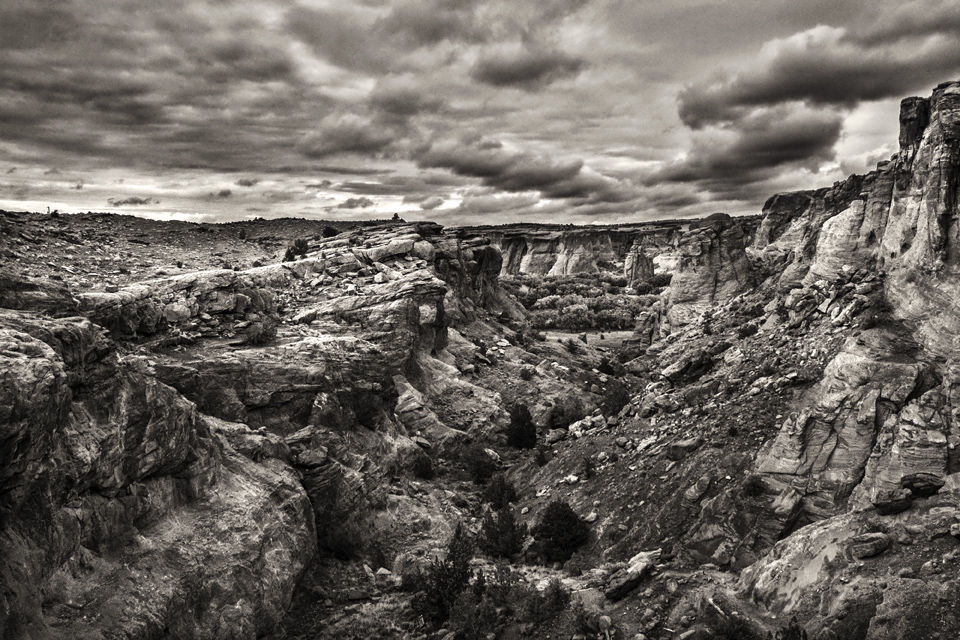 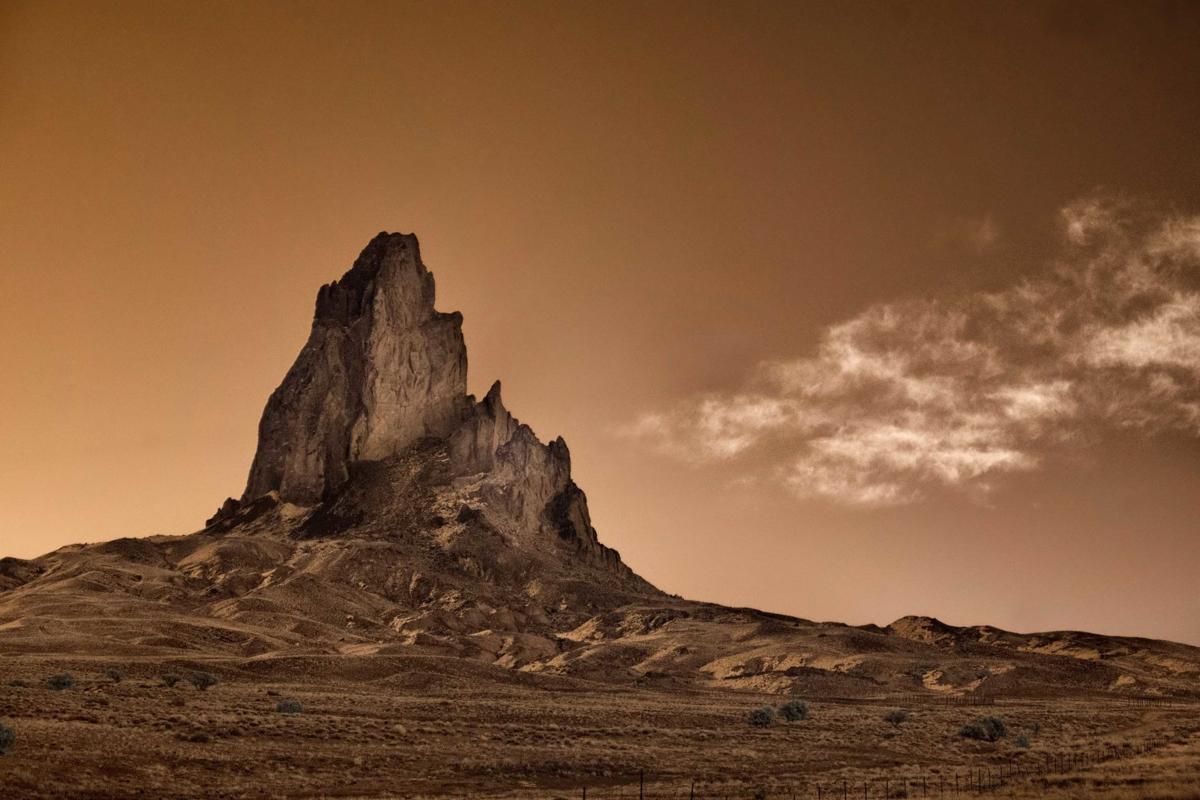 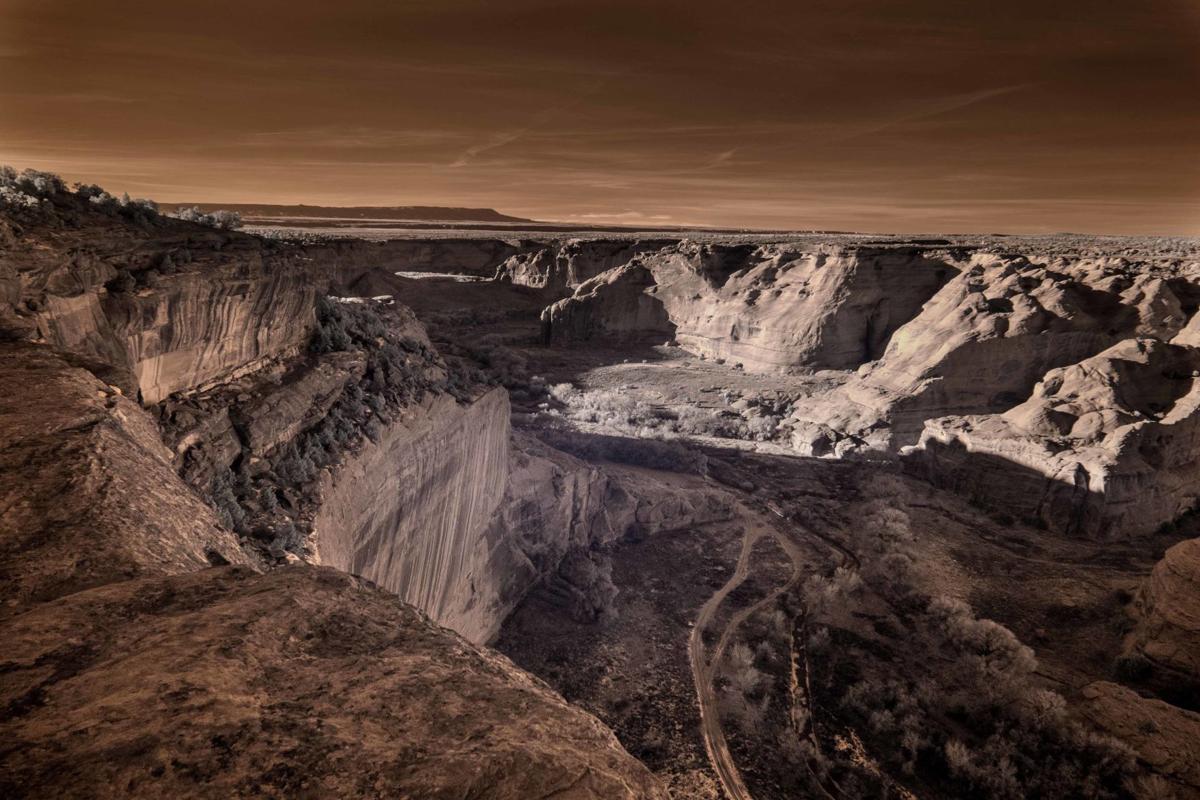 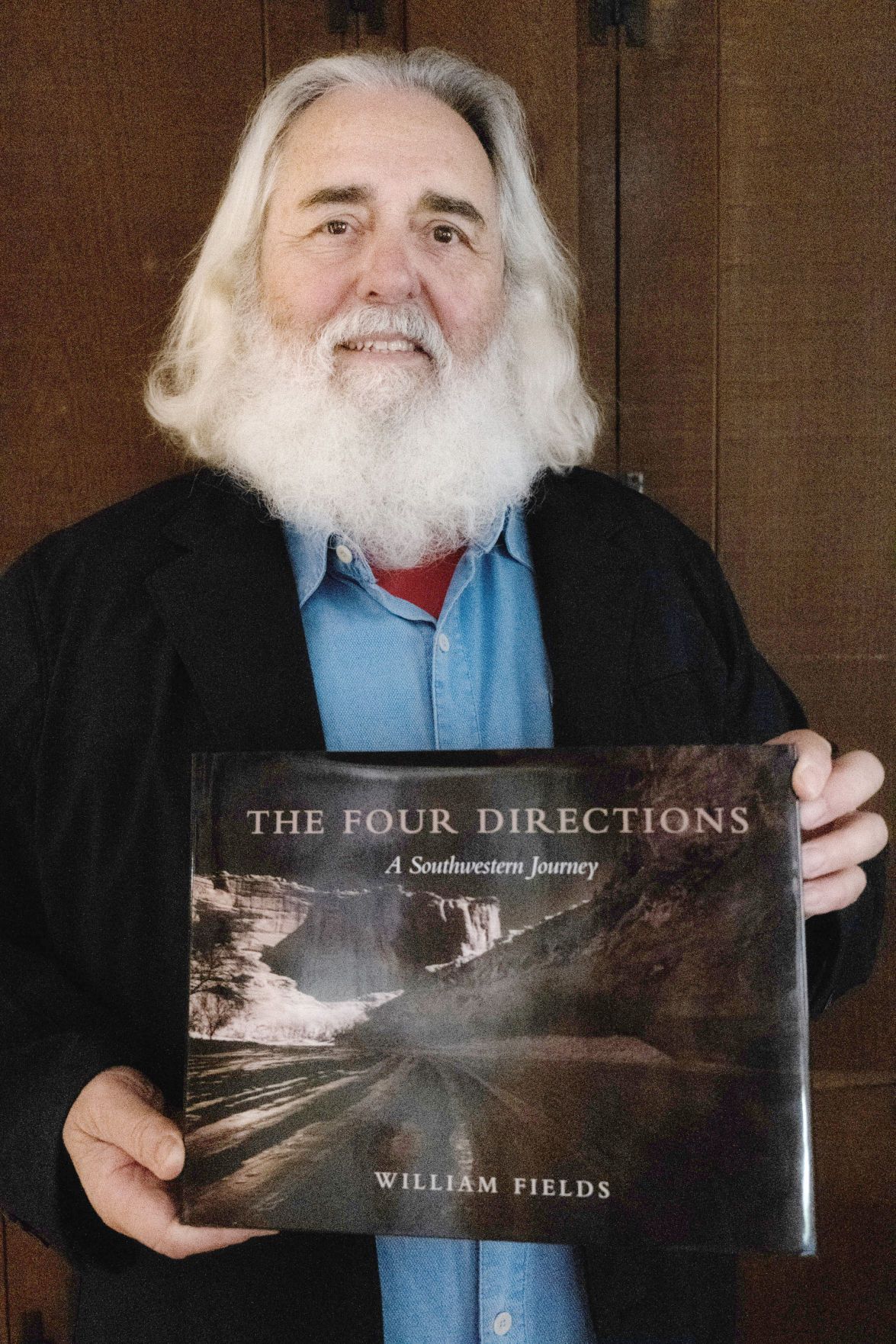 Hermann artist and photographer Bill Fields’ book, "The Four Directions – A Southwestern Journey," has been chosen as the best Coffee Table Book in the annual Independent Publisher Awards (IPPYs).

The Independent Publisher Book Awards were established in 1996 to bring increased recognition to deserving but often unsung titles published by independent authors and publishers.

Protests spread outside US Embassy in London

Trump adviser: I think racist police are the minority

Previous IPPY winners were from university presses including Princeton, Stanford, Yale, Wisconsin, and Iowa. Past winners include the small presses Milkweed, Coffee House, Graywolf, The Other Press, McPherson, Europa, and McSweeney's.

Margaret Atwood won in 2003 for Negotiating with the Dead: A Writer on Writing. Juan Felipe Herrera, the United States Poet Laureate, won an IPPY gold medal in 2005 for Featherless (Desplumado).

"The Four Directions – A Southwestern Journey," is a body of work along the Colorado Plateau in the Four Corners states, that represents four years of photographing, traveling, and writing about national parks, ancient Anasazi ruins, tribal regions, Native American portraits, and still-life subjects. The book has been acclaimed by renowned figures, including author Kent Nerburn, artist Dick Arentz and Native American healer Patricia Anne Davis.

Fields’ book will receive a gold medal at the awards ceremony later this month. Because of the COVID-19 pandemic, the ceremonies -- usually held in New York City -- will be virtual.

The book is available directly from Fields and on his website: http://www.williamfieldsartphoto.com. More of his work can be viewed there as well.