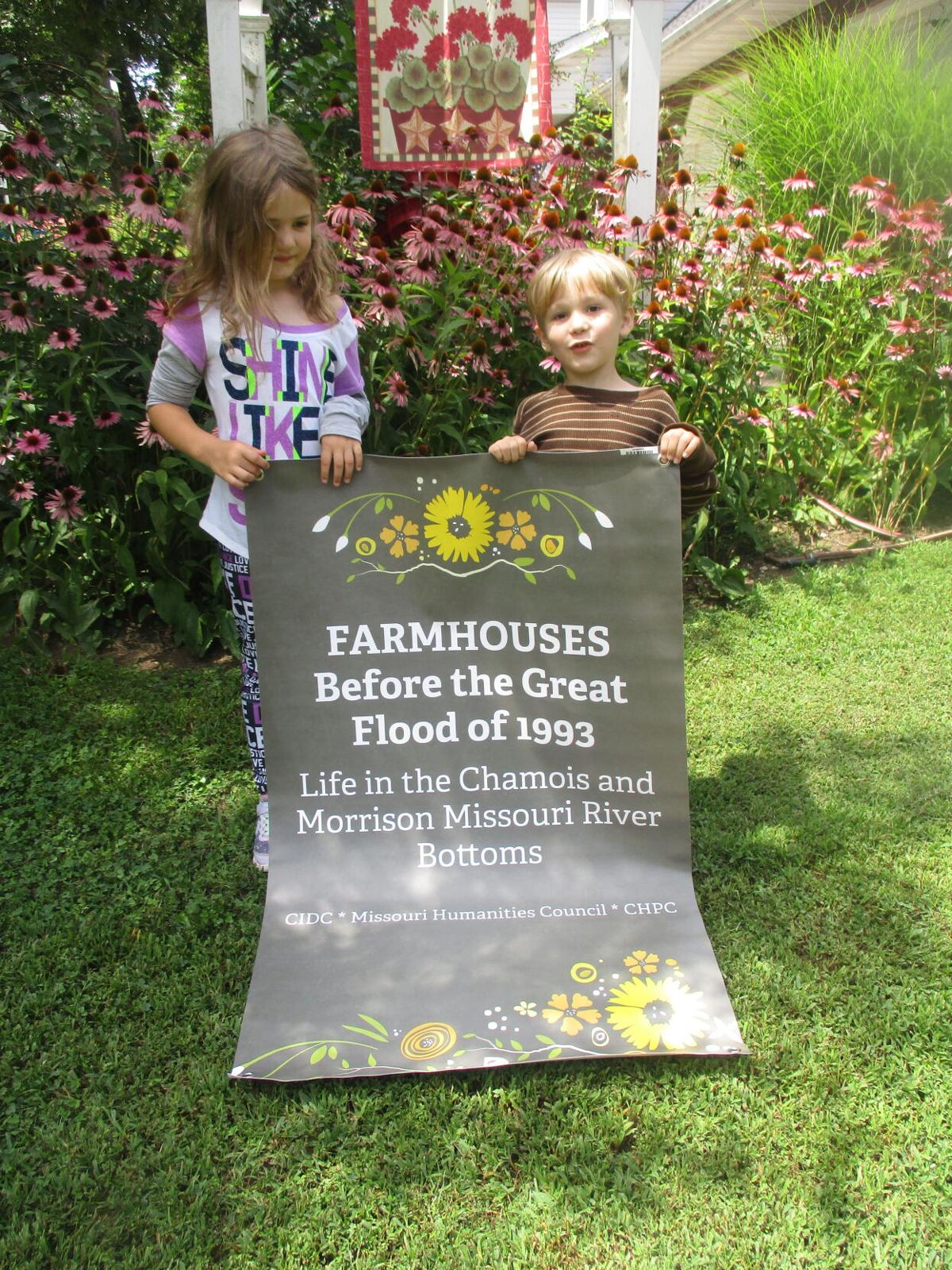 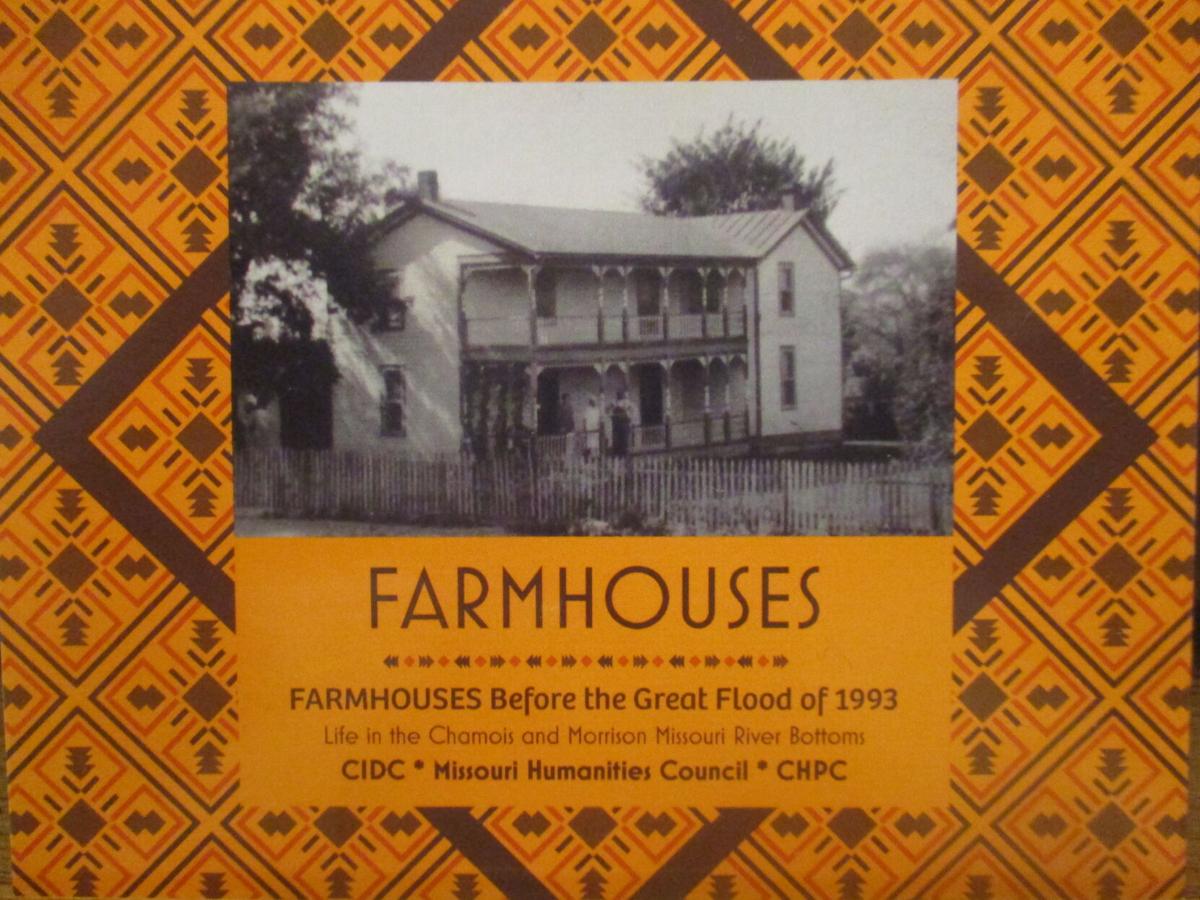 The Chamois Industrial Development Corporation has just received the news that our project, "Farmhouses Before the Great Flood of 1993 - Life in the Chamois and Morrison Missouri River Bottoms" has been approved for the Missouri 2021 Endorsement Program.

This project, Farmhouses Before the Great Flood of 1993, Life in the Chamois and Morrison Missouri River Bottoms has been accepted by the Missouri 2021 Endorsement Program!  The following will appear on their website, missouri2021.org

Since the Great Flood of 1993, the once bountiful and purposeful farmhouses in the Missouri River Bottoms of Chamois and Morrison, Missouri, have mostly disappeared. This project collected photos, stories, and histories of farm life in a 16-mile stretch of the Missouri River bottom. Over 80 responses were received including over 700 pictures resulting in the identification of 122 places. These are printed on 16 portable banners for display in Chamois and with the ability to be taken elsewhere (schools, churches, libraries, Historical Societies, the Capitol Museum, Taste of Osage County, and other interested places) for display. The Grand Opening of this display was to have taken place during Chamois Day, always the third Saturday in September.  Due to Covid-19, this has been postponed, but the display will be set up at St. John's United Church of Christ, 407 S. Vine, Chamois, MO, on Sat., Sept. 19, from noon to 3:00 p.m. There is plenty of room in the educational building to set the banners 6 feet apart.  There is no charge.  Others who would like to borrow the display can contact Project Director, Susan Sundermeyer, via phone at 573 301-5134 or via email at erecomesthesun@yahoo.com  This program was funded by a grant from the Missouri Humanities Council, The Chamois Historic Preservation Commission, and The Chamois Industrial Development Corporation.

The mission of Missouri 2021 is to promote a better understanding of Missouri and its regions, communities, and people, both past and present.  The Missouri Bicentennial provides opportunities for citizens to celebrate, explore, and share perspectives on the state’s history and culture.

The 97th Missouri General Assembly, during its First Regular Session in 2013, issued House Concurrent Resolution 7 (HRCR7).  It tasked the State Historical Society of Missouri with developing “plans, ideas, and proposals to commemorate and celebrate”  the Missouri Bicentennial and providing “guidance and direction to statewide efforts to promote and celebrate the State of Missouri’s rich and complex history.”

Do you think the COVID-19 pandemic will get worse before it gets better?