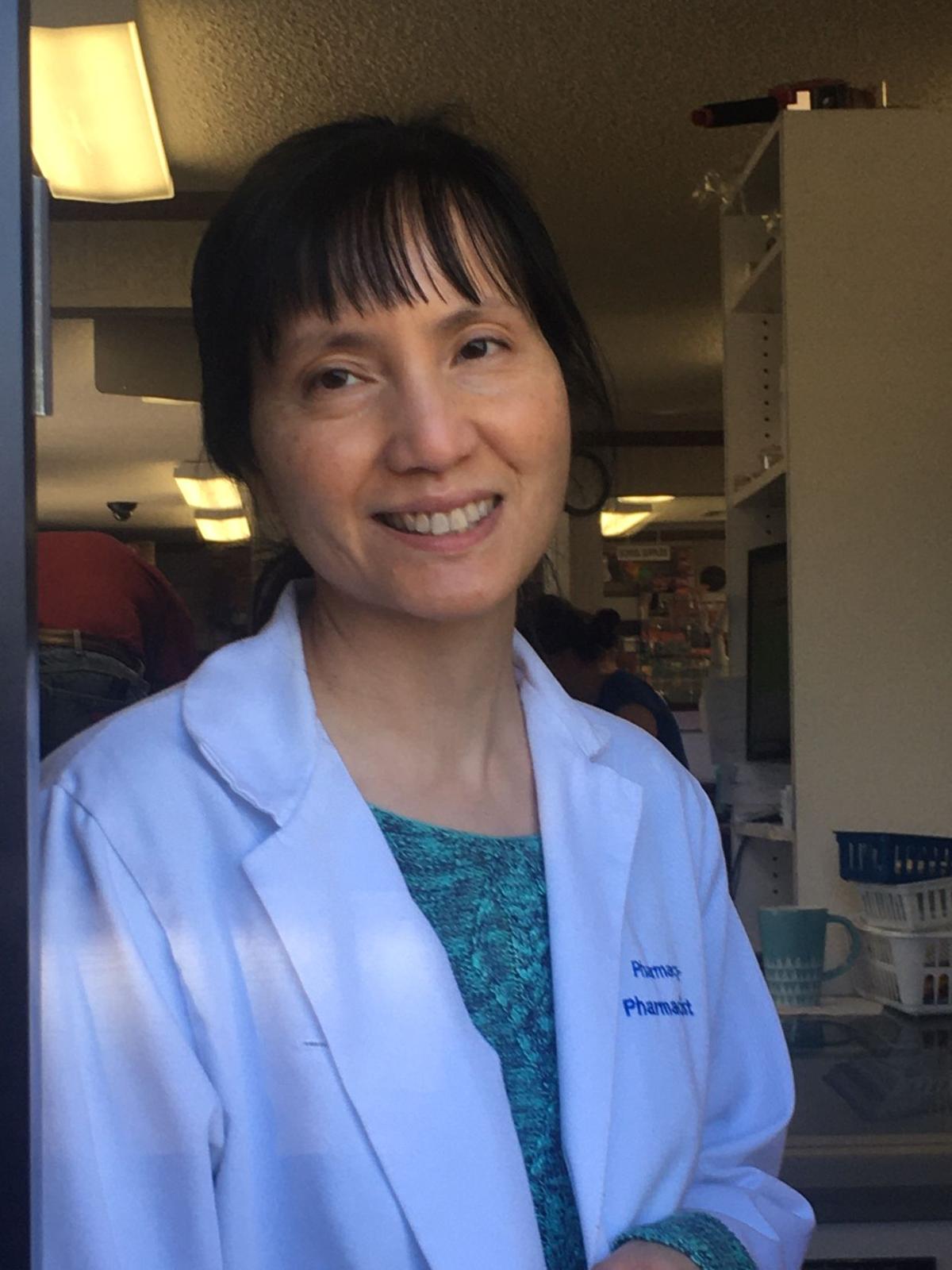 Both of Hermann's pharmacies have survived the effects of coronavirus on their businesses through temporary solutions that have kept them continually available to customers.

At Berlener Health Mart Pharmacy, pharmacist Steve Ciegel said delivery and calling ahead for orders have been among customers' options.

"It's been fine," Ciegel said when asked about the pandemic's impacts to the business. "We've been using the drive thru, and pick-up at curbside," he said, referring to additional options open to customers.

And there has been no real change to what customers typically seek from a pharmacy, despite the dangers from COVID-19.

"It's been about the same," said Ciegel, who's been a pharmacist for 40 years. "They still need things….This is just a big learning experience for everybody….I've never seen anything like this."

As expected, hand sanitizer, face masks, and disinfectant are among the main items on a list of most popular items.

"We order every day," he said. "It's just kind of hit-and-miss" on when a resupply arrives at the pharmacy, he added.

Bottles of alcohol have also sold out at Berlener. Cough and cold medicines, along with vitamins and Tylenol, are also high on the list of necessary items for households.

"People have been very, very good," Ciegel said. "They just want to be safe."

Despite a smoothness to the ad hoc operations, the pharmacy is mulling its future options as the crisis drags on through spring.

"We're thinking about it," he said in talking of a potential reopening to the Berlener lobby. "It'll be a couple of weeks."

Plexiglass is being obtained for the cash registers as an extended layer of protection for interactions between staff and customers.

Scott McGarrah, manager of Hermann Family Drugstore, said this time is no different from other crises, as druggists are recession-proof due to the need of people needing their medicines.

"It was chaotic the first couple of weeks," he said. "People were concerned. Now it's slowed down. Some people were stocking up."

Non-prescription purchases have been off 20 percent from normal, according to McGarrah. It's not been unheard of for some people to order 90-day supplies out of fears of not being able to reorder. Store traffic has actually increased since mid-March. People have been stopping by for items to care for a cold, with some uncertain as to whether they have a more severe problem to handle.

Thermometers, hand sanitizer, and toilet paper have been most desired at Hermann Family Drugstore, and supplies have been consistent during the course of the pandemic. The business works with four different vendors to obtain its over-the-counter merchandise, with McGarrah admitting the warehouses' abilities to keep up with demand have been taxed to the limit -- but were good in working with pharmacies. The store ensured supplies were on hand, with quadruple the amount of items available.

"It is what it is," he added of the situation.

The store has just completed a soft opening, and will attempt to reopen the lobby sometime next week. Plexiglass has been installed.

"We're still going to be cautious," said McGarrah, with one customer at a time allowed inside due to social distancing. Drive-thru remains an option.

Did the 911 attacks have a special place i n your heart? Or just Anger?