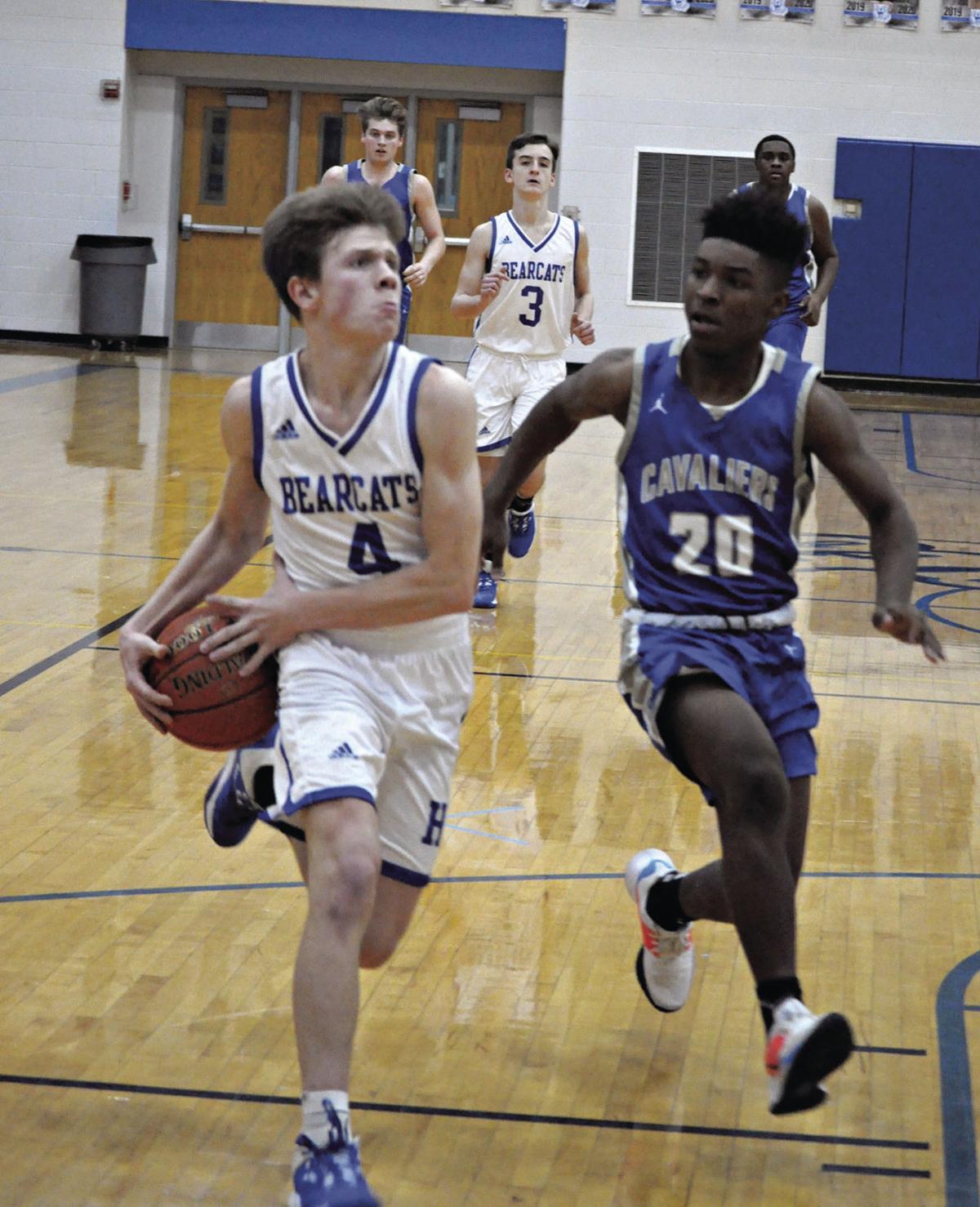 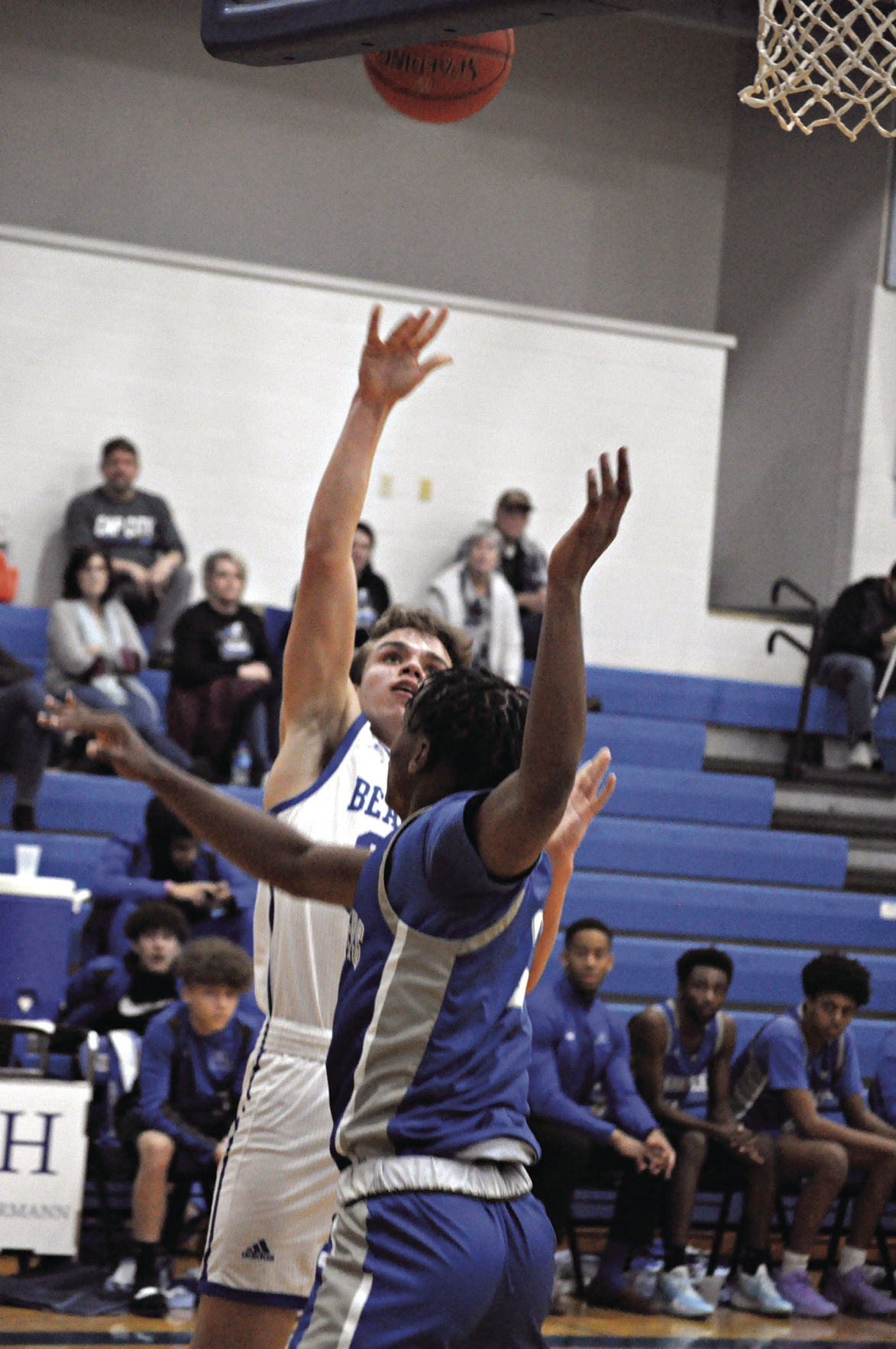 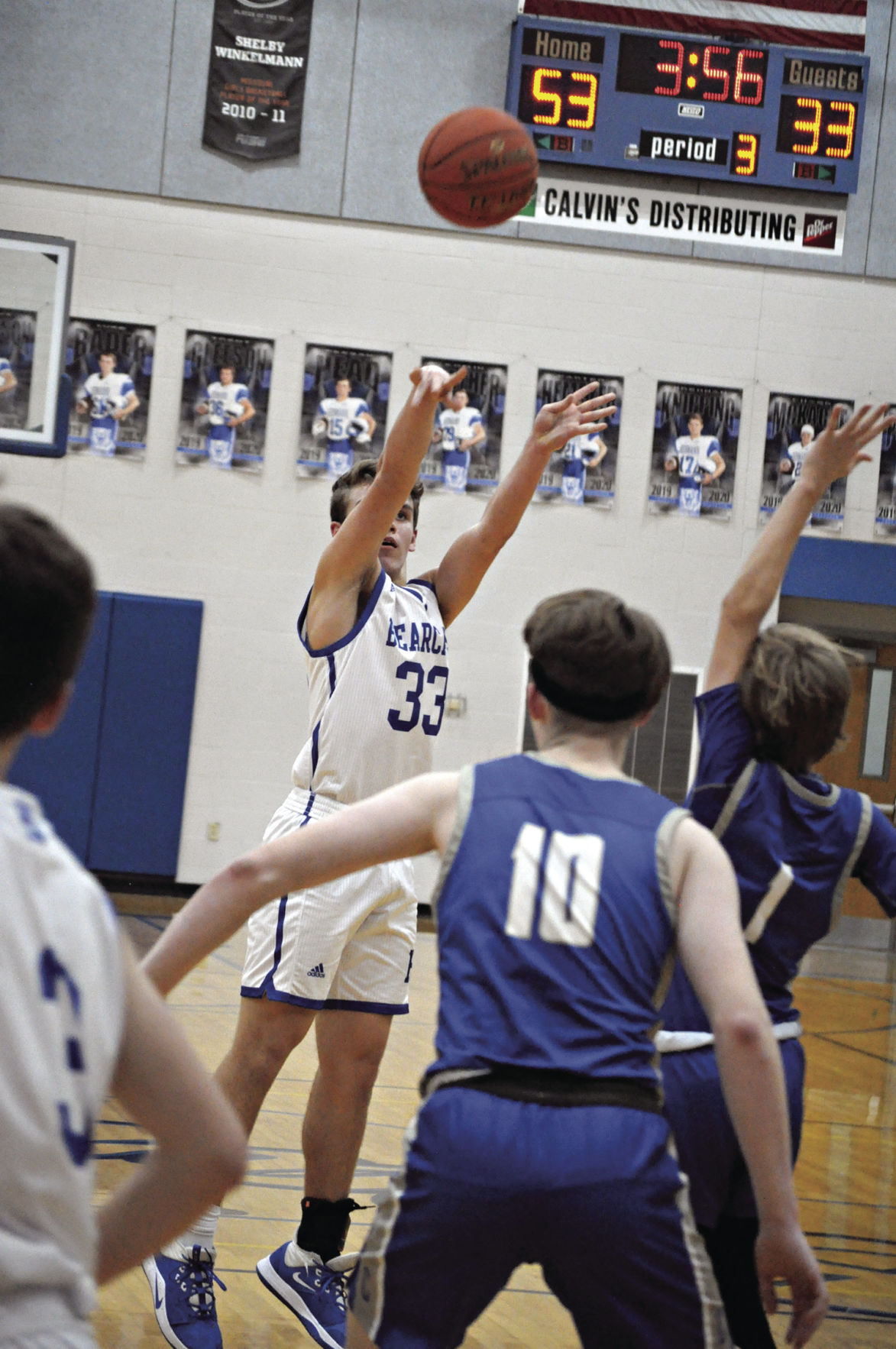 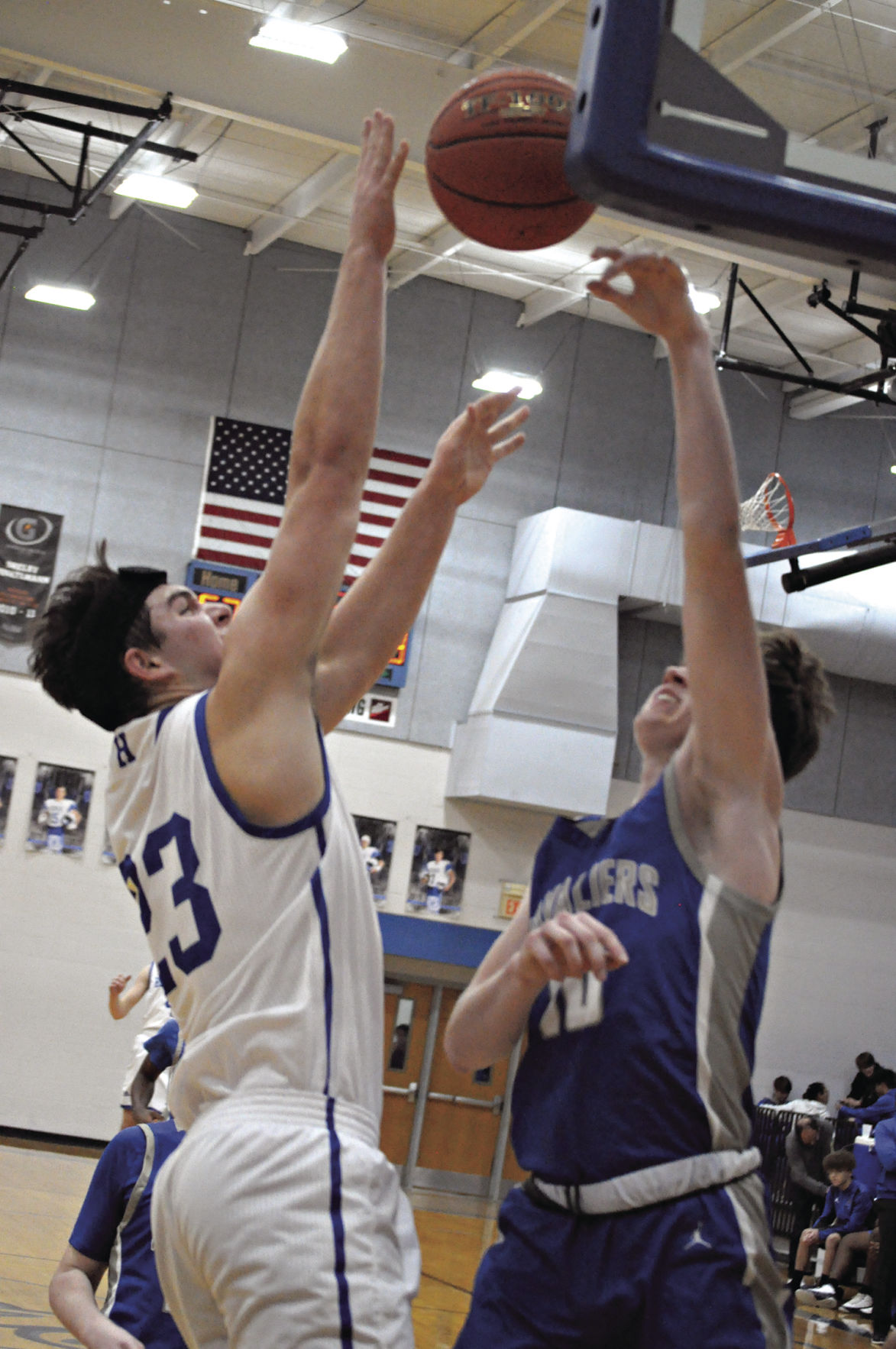 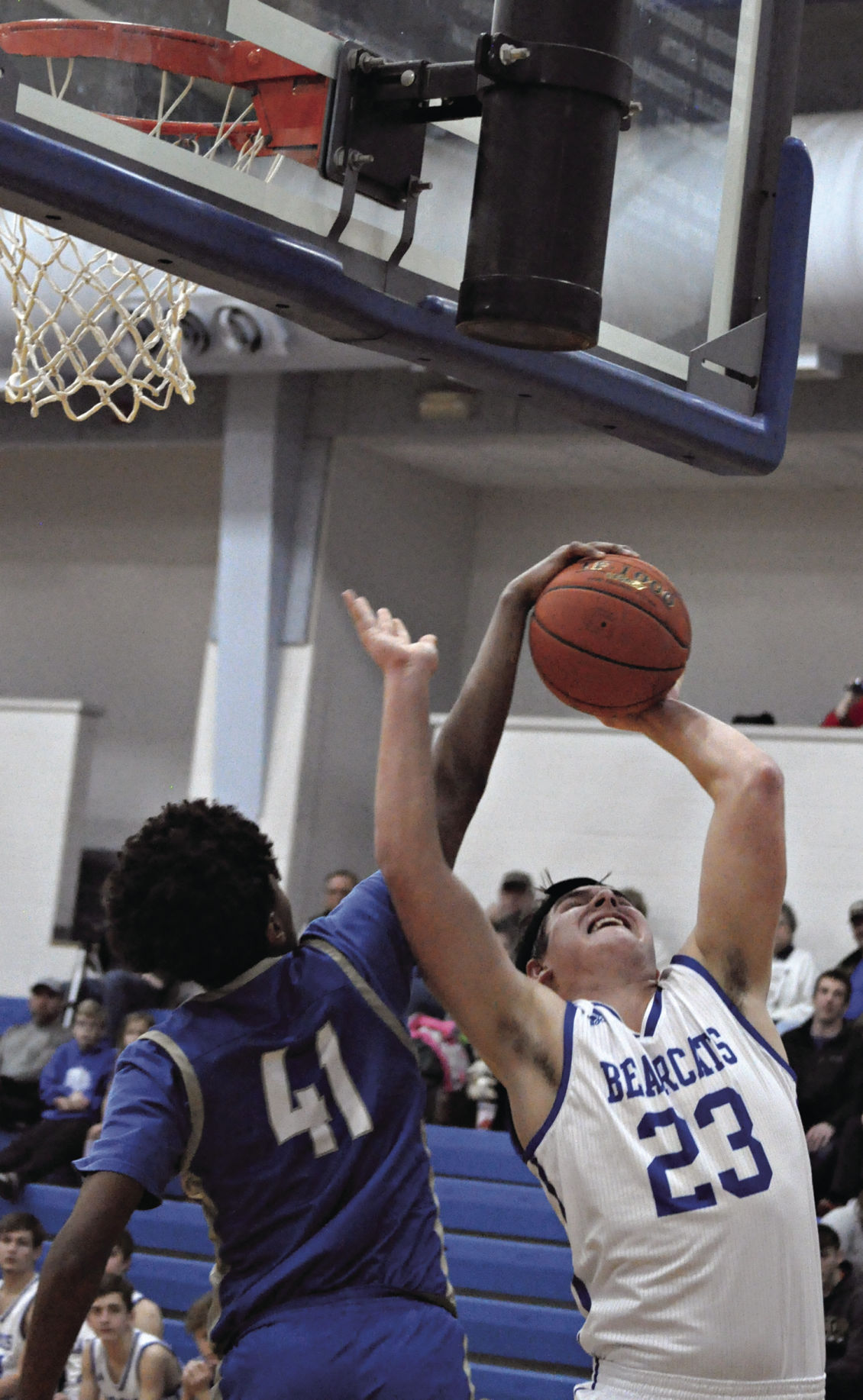 The Bearcats basketball season stalled out the past week with weather cancellations, but will pick up this week with the Hermann Invitational.

They needed a good game after a lackluster showing against New Haven at the South Callaway Invitational Tournament—and they got it. They beat a young Capital City Cavalier team on the home court last week 81-58. Trent Anderson led the high scoring game with 35 points, followed by Carter Heymeyer with 16 points and Holden Ash and Seth Hackmann with 10. Trent Anderson could do pretty much what he wanted to do on the inside. The young Cavalier team made up entirely of sophomores and freshmen, could not contain Anderson on the inside. Carter Hemeyer’s speed down the court was showcased as he ran the length for layups and made it look all too easy. It was 42-25 at half-time and when the Bearcats came out for the third period, it was more of the same.