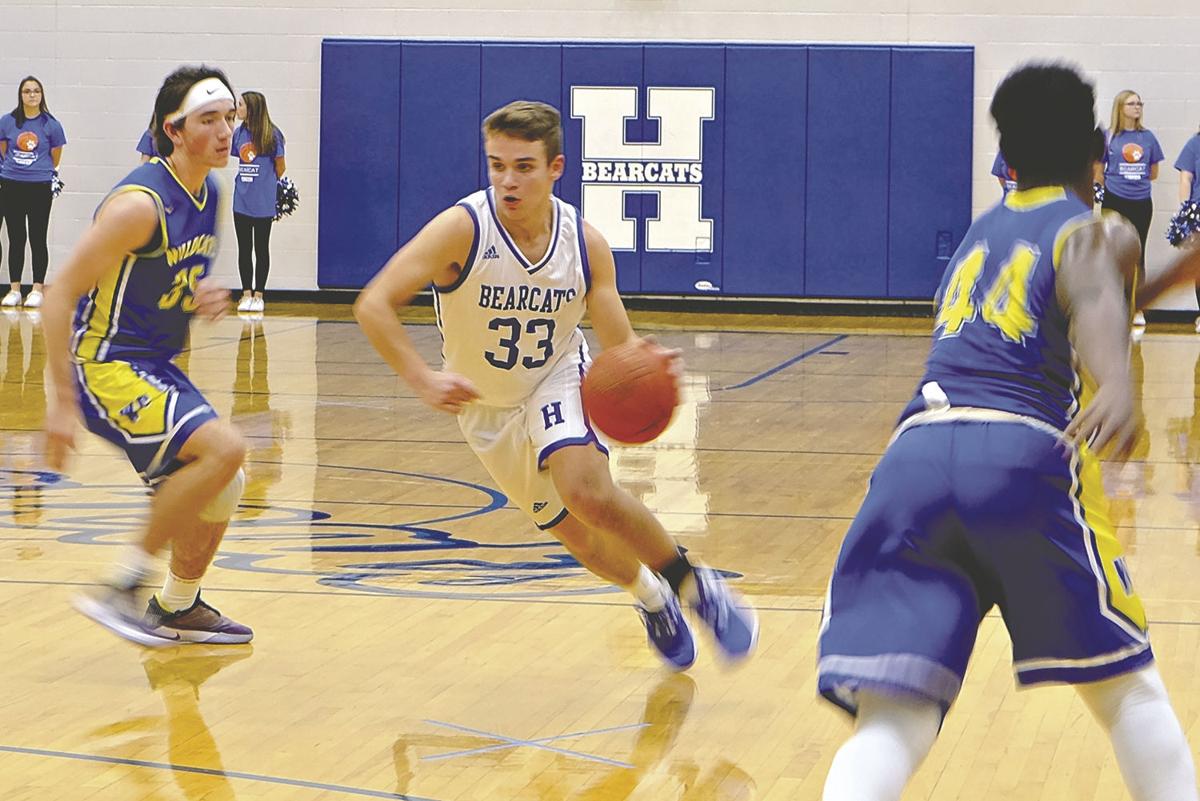 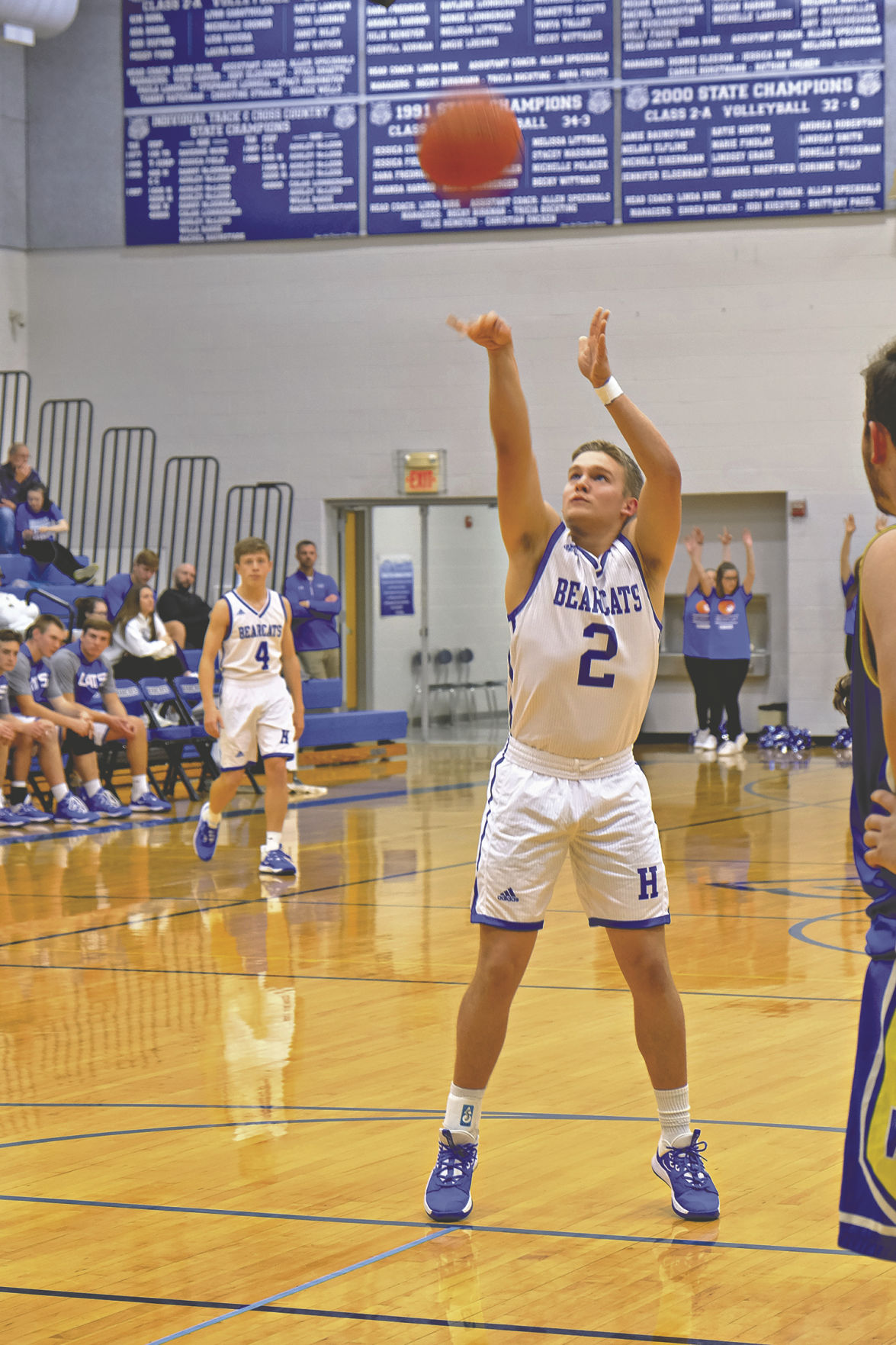 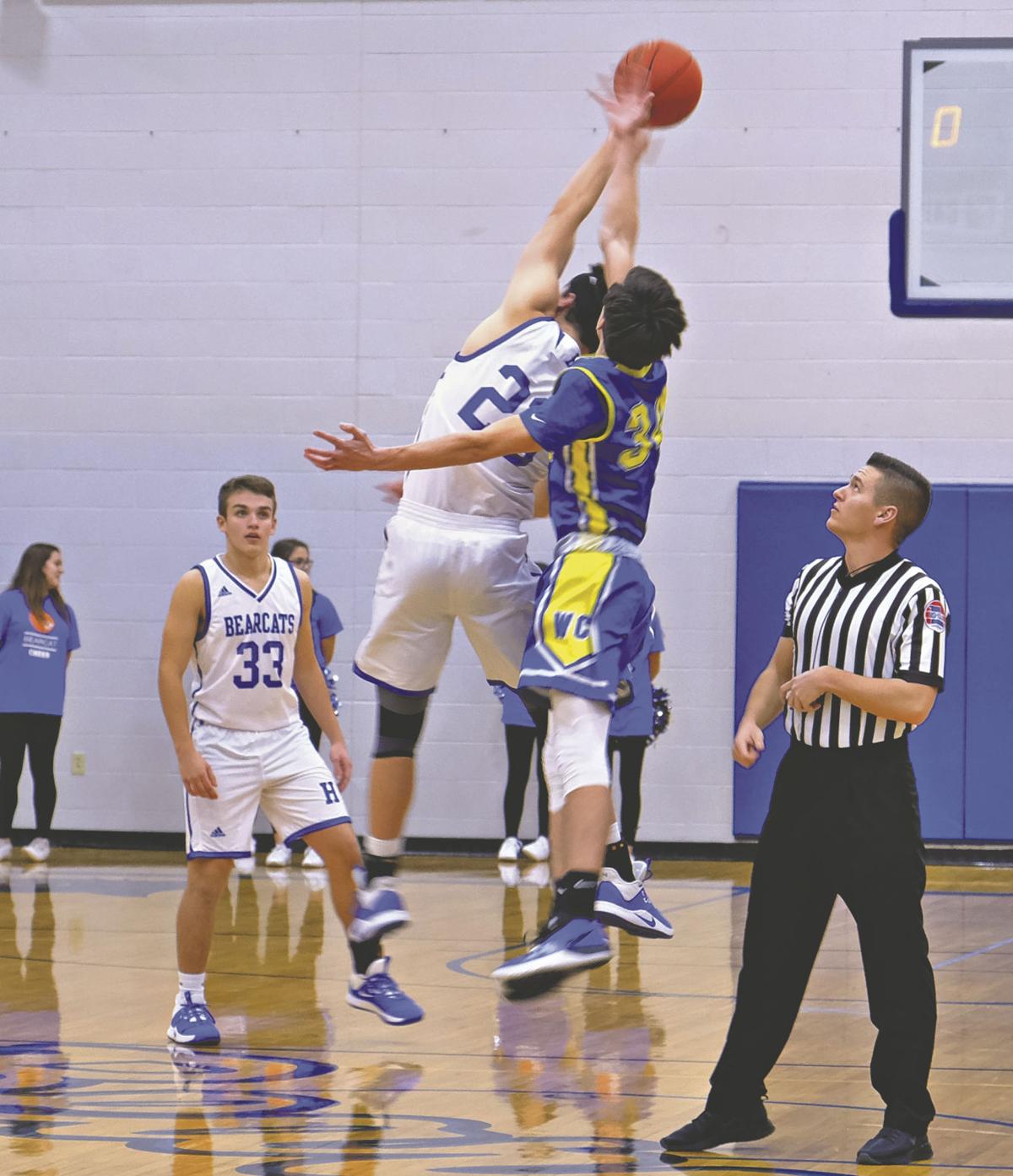 The start of any sport is like witnessing all four seasons in one evening. It’s kind of messy and unpredictable, which might help explain the season-opener Bearcat loss to Wright City 52-56. But Wright City is no slouch. This little town, like many just west of St. Louis, has almost tripled in size since 2000 (population near 4,000), bringing with it more student basketball players. And to be real, the season stretches out over three months of play which is plenty of time to work on the game.

Not one to make excuses, Hermann Head Coach Josh Vinyard said the team didn’t execute well enough on the handful of little things that it takes to win close games.

“We had too many turnovers and gave up too many offensive rebounds,” he said. “Our weak side help didn't get there to help on a few of their ball screens and that also gave us some trouble.”

Boyd Phillips was the leading scorer for Hermann with 12 points. He hit two of six three-point attempts and four for five at the free-throw line. Holden Ash scored 11 in the game and was two for seven at three-point attempts. He was three for four at the free-throw line. Trent Anderson scored eight points in the game and was two for three for free-throws, with free-throw success being a bright star for the team. Chase McKague hit six-for-six.

Defensively, Trent Anderson fouled out in the game, so Seth Hackmann came in to fight under the boards and walked away with six rebounds for the night, as well as six for Boyd Phillips. The Anderson brothers, Trent and Parker each had four rebounds. Trent Anderson, Hackmann and Holden Ash each caused four Wildcat turnovers.

But the third period of play proved problematic for the Bearcats, giving up 24 points, after holding the Wildcats to a mean average of 11 points for the other three quarters. With a long season ahead of them, Coach Vinyard says they learn from every game, so he takes a pragmatic approach going into the Montgomery County Tournament.

“On a positive note, we handled their press very well and made 20-29 free-throws,” he said. “Our run and jump was able to force them into 16 turnovers and was a positive as well. We will clean stuff up and get better every day so hopefully we will continue to grow and be better for the upcoming (Montgomery County) tournament.