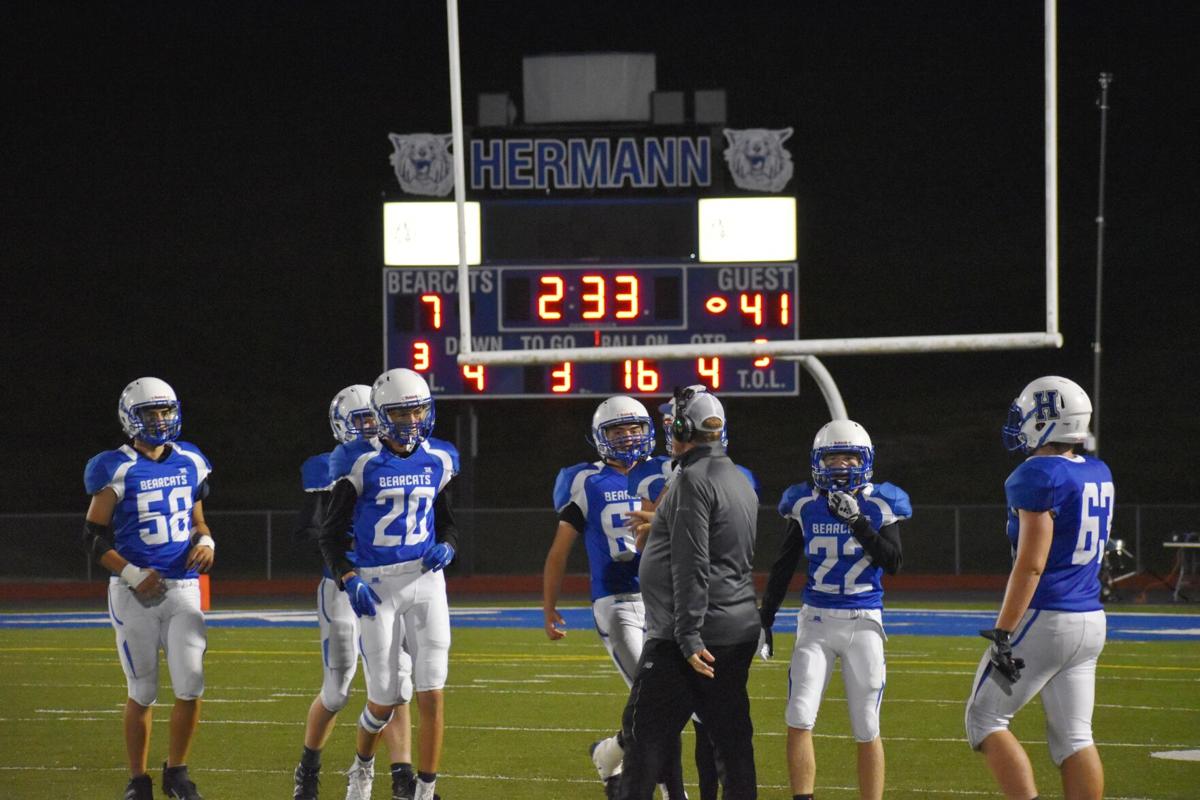 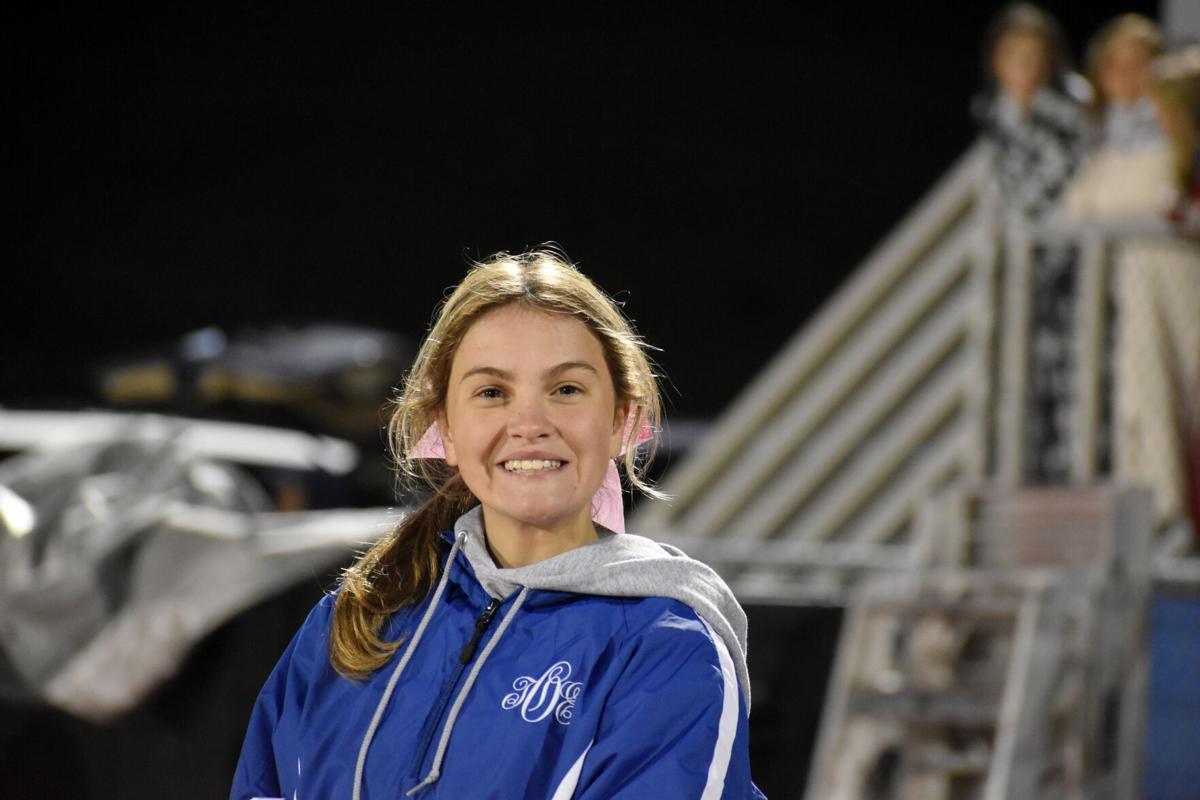 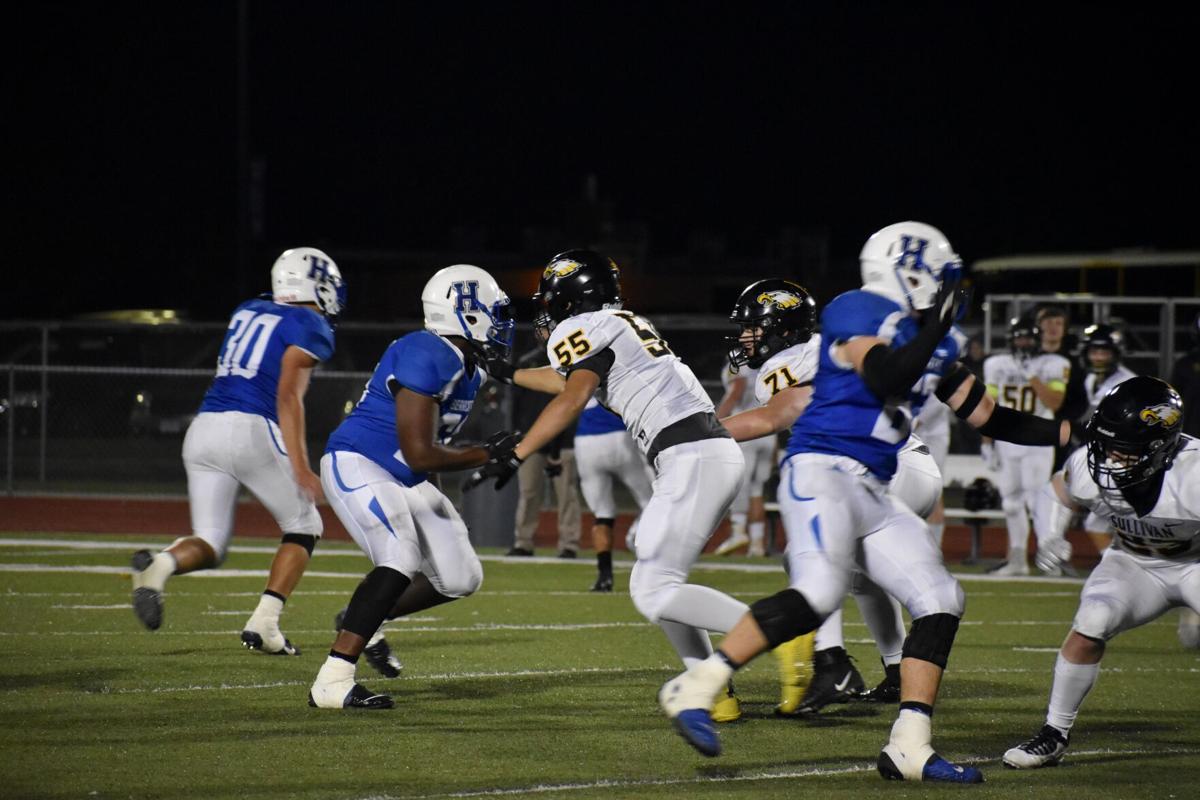 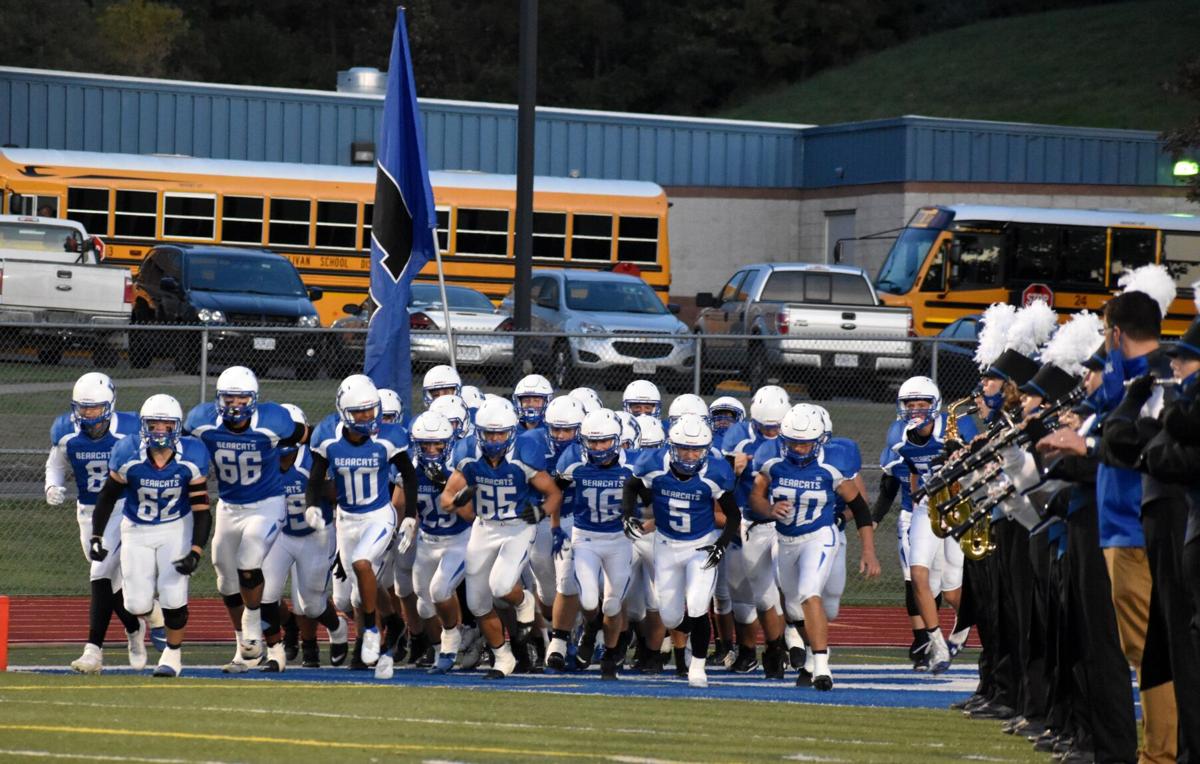 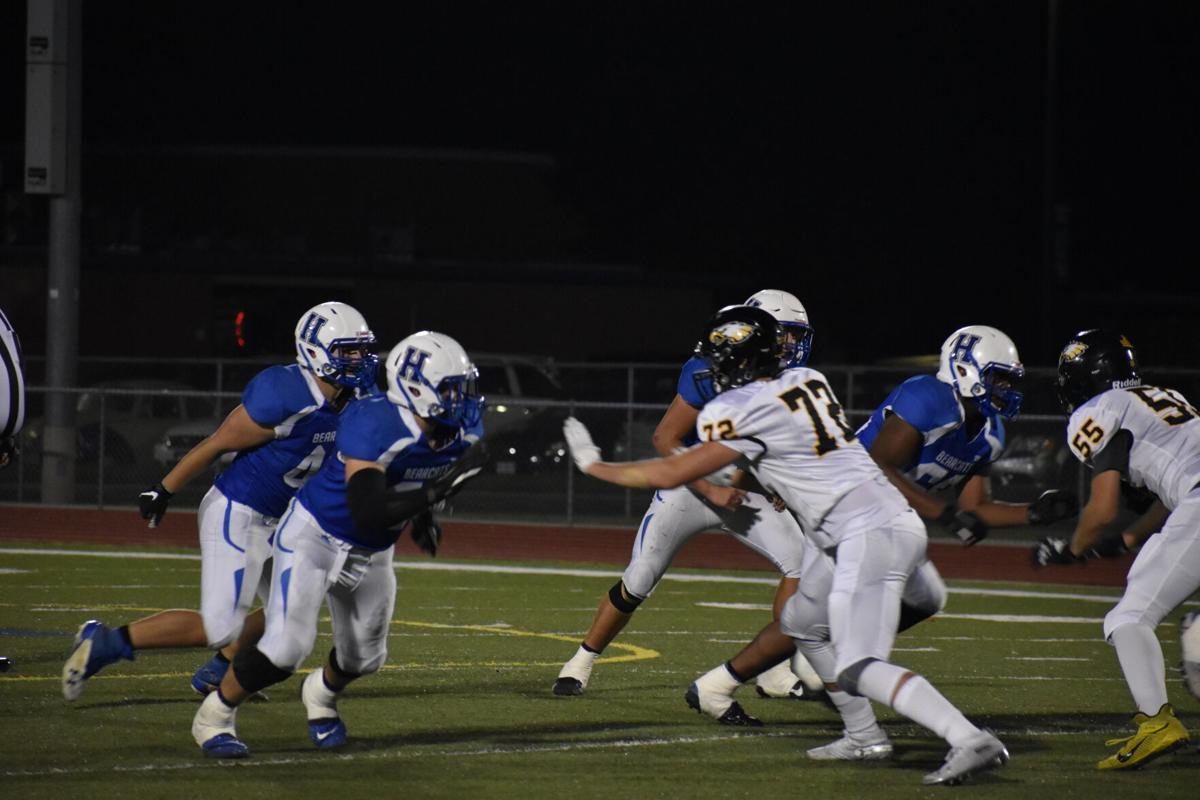 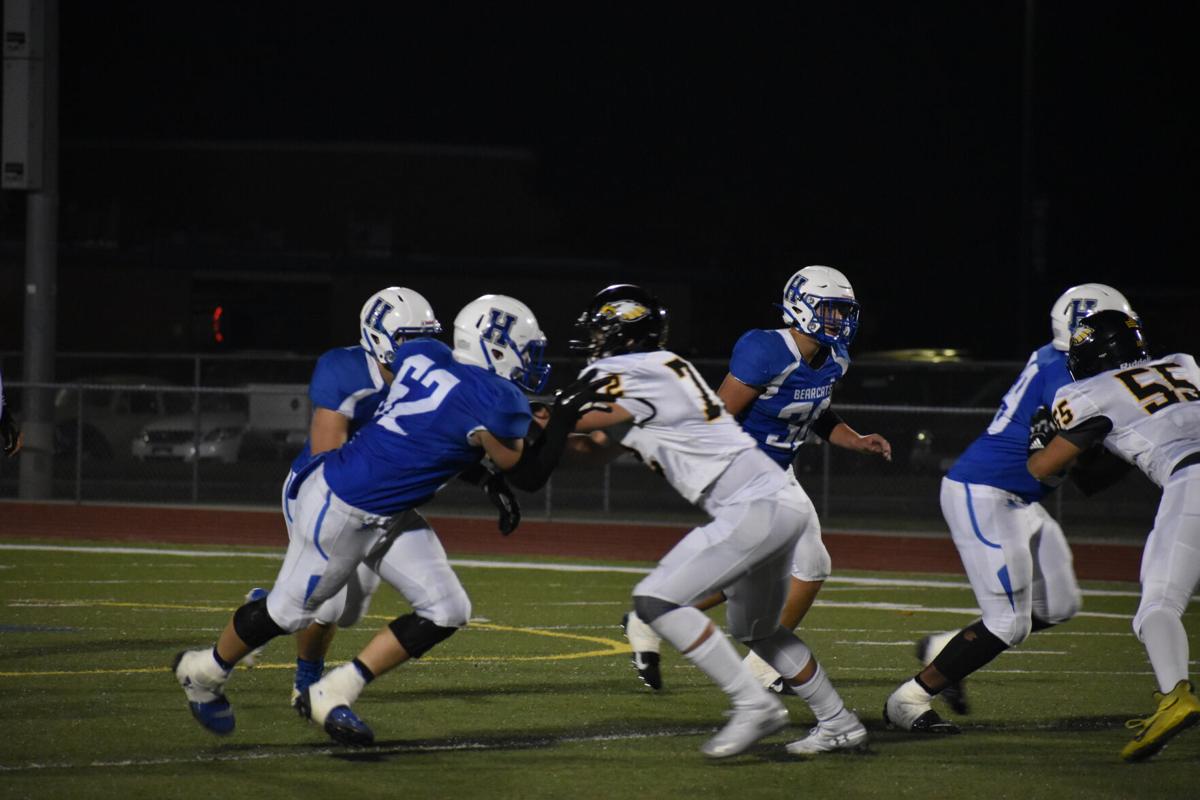 In the school's annual Homecoming game, Hermann lost to the Sullivan Eagles on Friday night, 41-7.

Conner Coffey led the Bearcats in rushing with 65 yards on five carries. Brody Fredrick had 27 yards on nine rushes.

Parker Anderson three completed passes on nine attempts for 33 yards. Fredrick caught two of those passes for a total of 30 yards. Brock Shockley had an 18-yard kickoff return. Markus Eldringhoff had nine yards on a kickoff return.

The Bearcats next face the St. Clair Bulldogs in a road game set for 7 p.m. Friday.