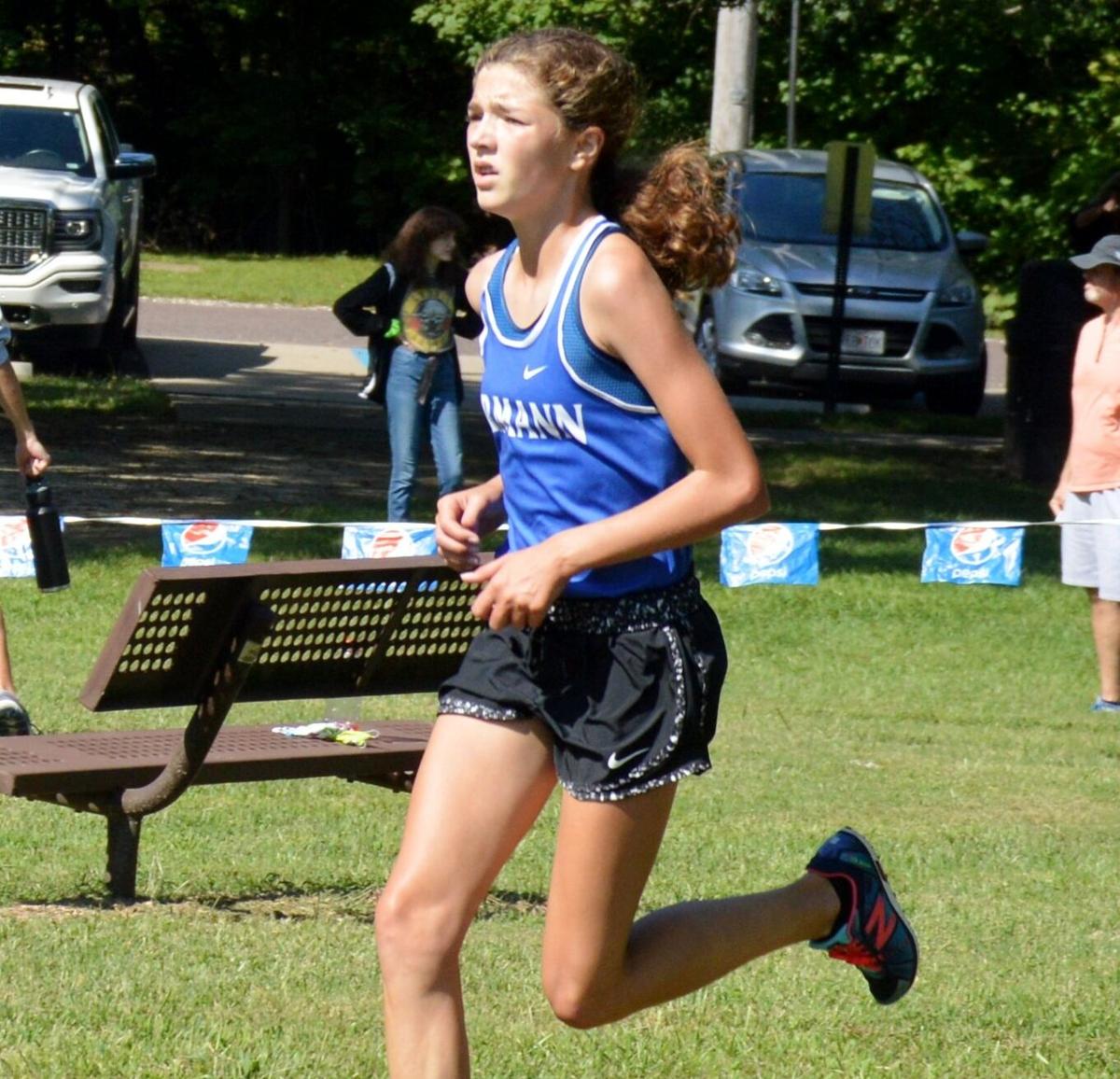 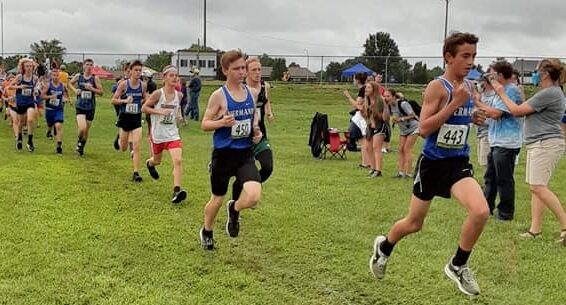 Starting a race in Linn. 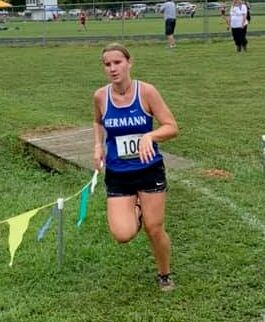 The Linn Invitation Cross Country Meet was held Saturday with Hermann finishing towards the front of the pack.

"Our next meet, Gans Creek Classic on 9-26, is a preview of the state course that we're looking forward to. It will give us a good idea of how we'll stack up at the state meet in November." said Morris.