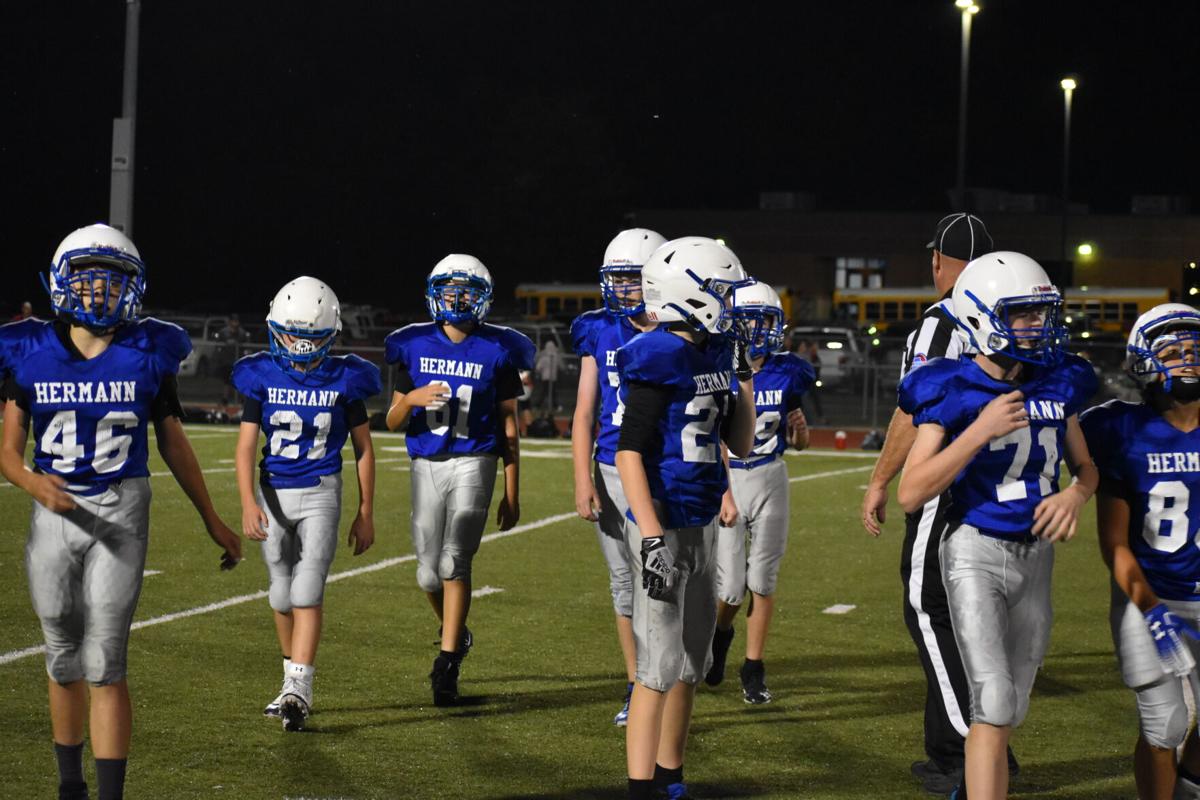 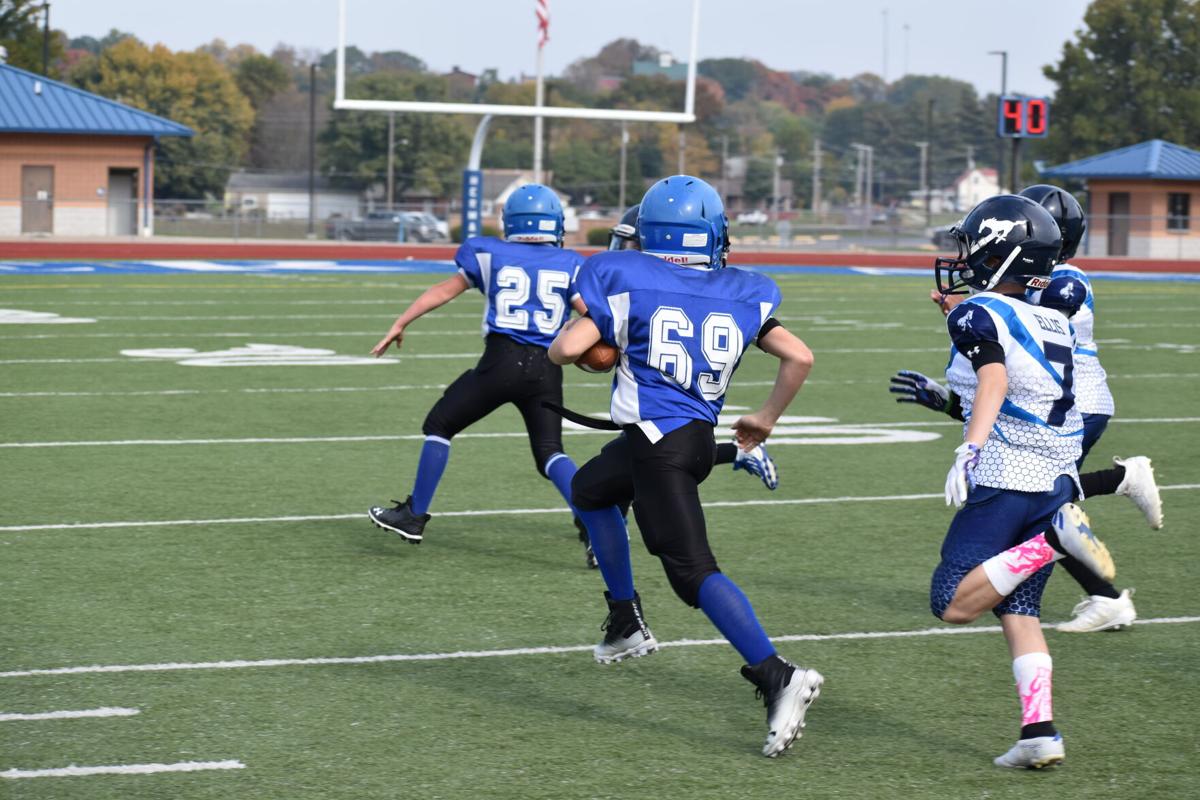 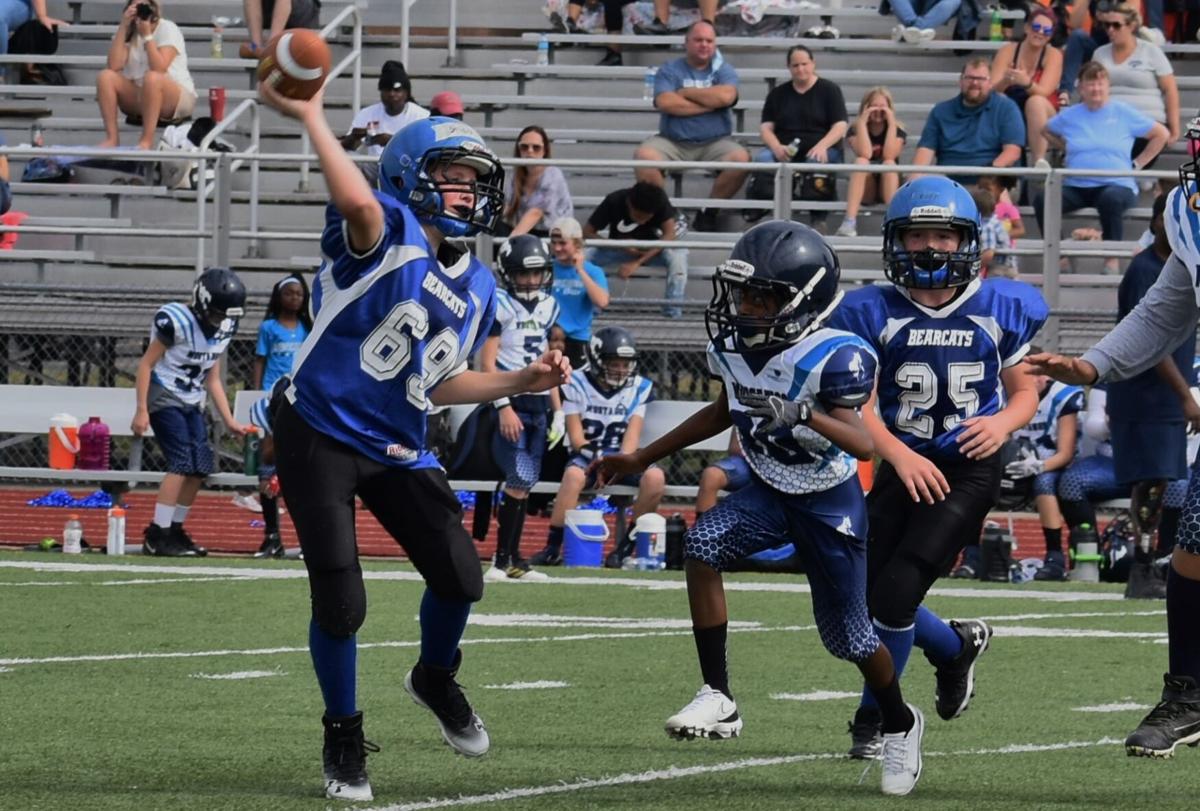 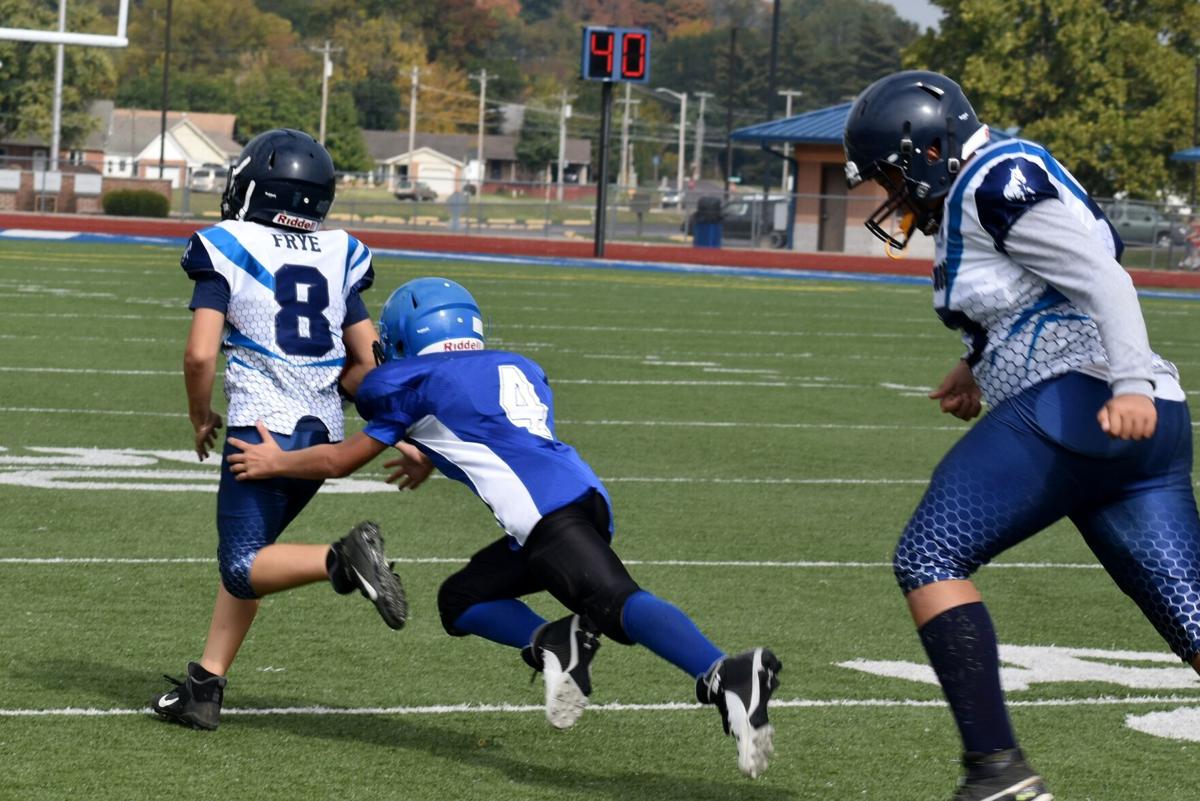 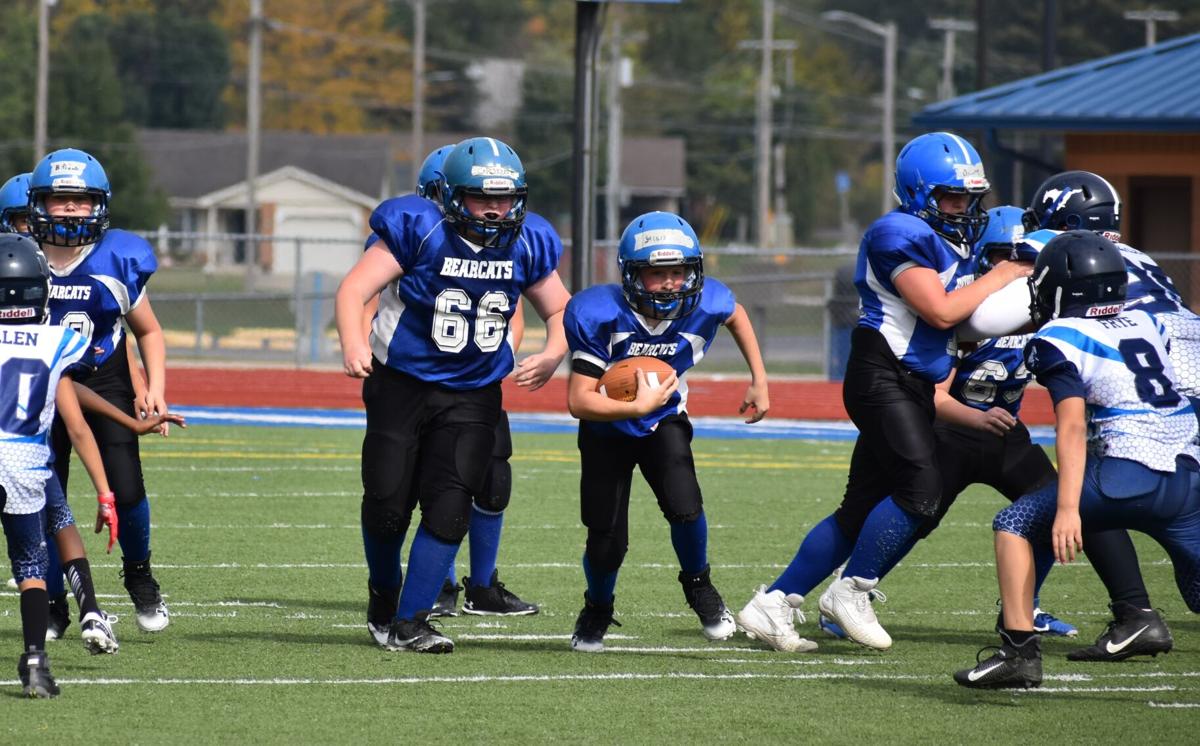 The MS Bearcat football team wrapped up their home football schedule in a shootout with the Warrenton Warriors. The game was played last Thursday evening at Bearcat Memorial Stadium. The young Bearcats won the toss and took the football. On a well orchestrated drive, led by quarterback Easton Stiers, the Bearcats grabbed an early lead when Caden Humphrey scampered 9 yards for a Bearcat touchdown. The conversion failed and the Bearcats led 6-0.

It didn’t take long for the Warriors to come right back at Hermann and grab a n 8-6 lead. The Bearcats were not fazed and regained the lead when Keegan Sperry broke loose for a 41 yard  touchdown run, again the conversion was no good and the Bearcats were up 12-8. The opponents from up north then rattled off 24 straight points to take a 32-12 lead .

The Bearcats continued to battle and on the ensuing kickoff following the latest Warrenton touchdown Caden Humphrey took it 80 yards to the house to make the score 32-18. A 2-point conversion pass from Easton Stiers to Will Manning cut the Warrior lead to 12.

Warrenton added 2 more touchdowns before the Hermann gang would find the end zone for the last time. Easton Stiers squeezed in from 1 yard out on a quarterback sneak to make the final score Hermann 26, Warrenton 44.

The Middle School Bearcats will travel to St. Clair this Thursday evening for a 5:00 kickoff against the Bulldogs to wrap up their season.