GET 6 WEEKS FREE!  FOR ONLY $39.99 ENJOY DELIVERY OF THE HERMANN ADVERTISER COURIER AND FREE, UNLIMITED ACCESS TO HERMANNADVERTISERCOURIER.COM.  THAT'S 58 FULL WEEKS! 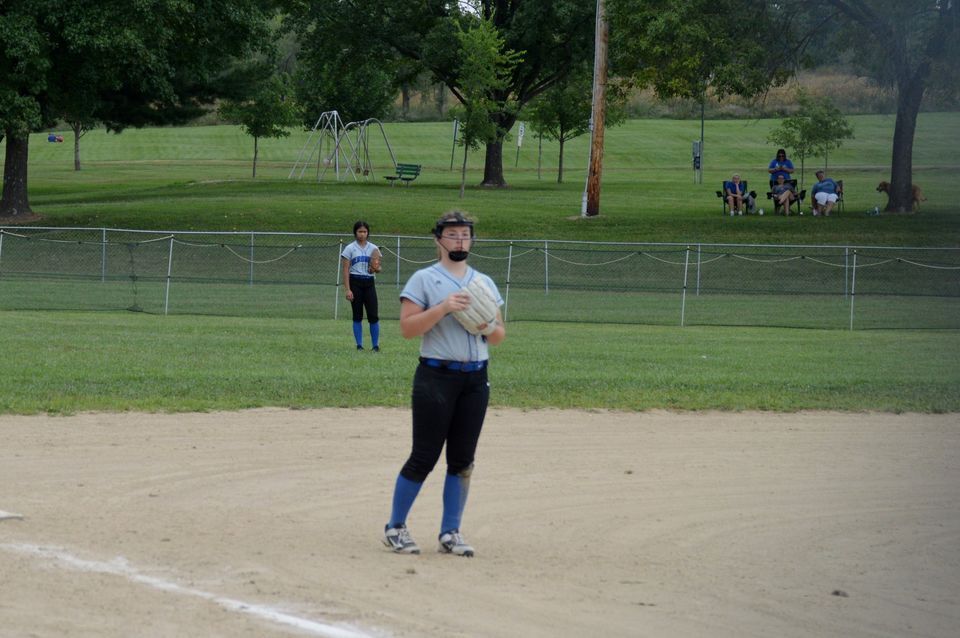 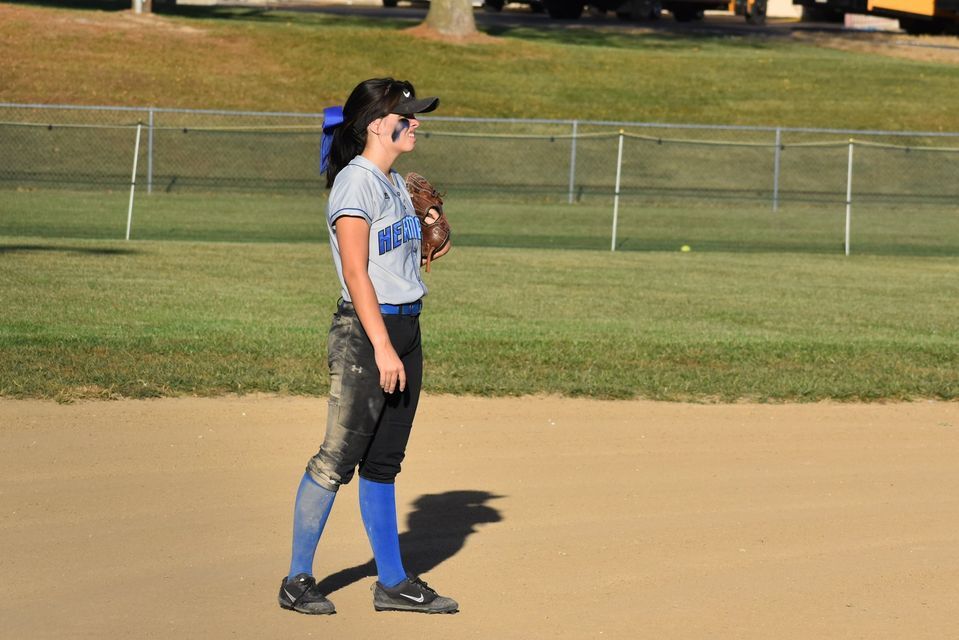 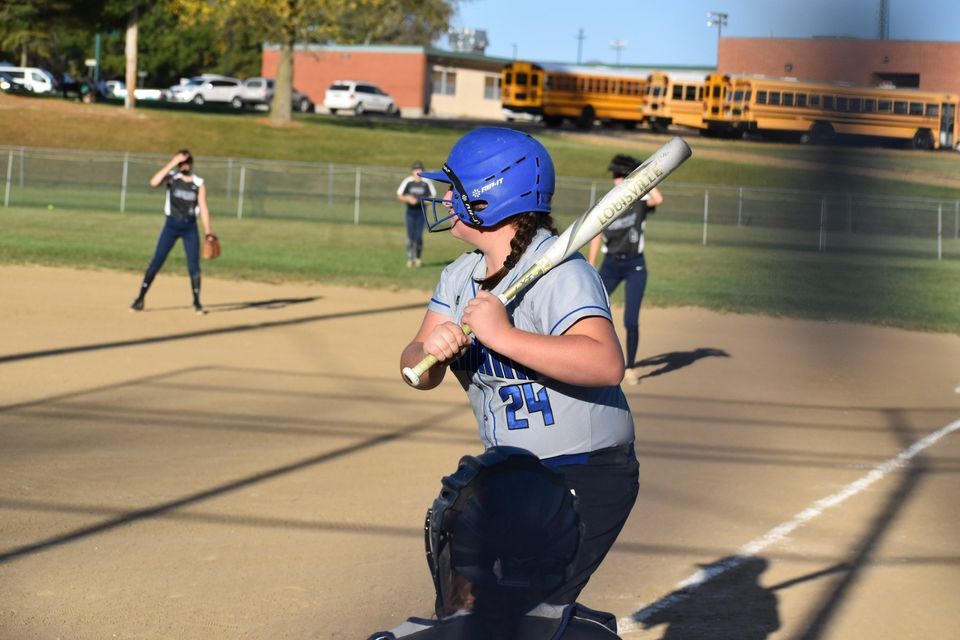 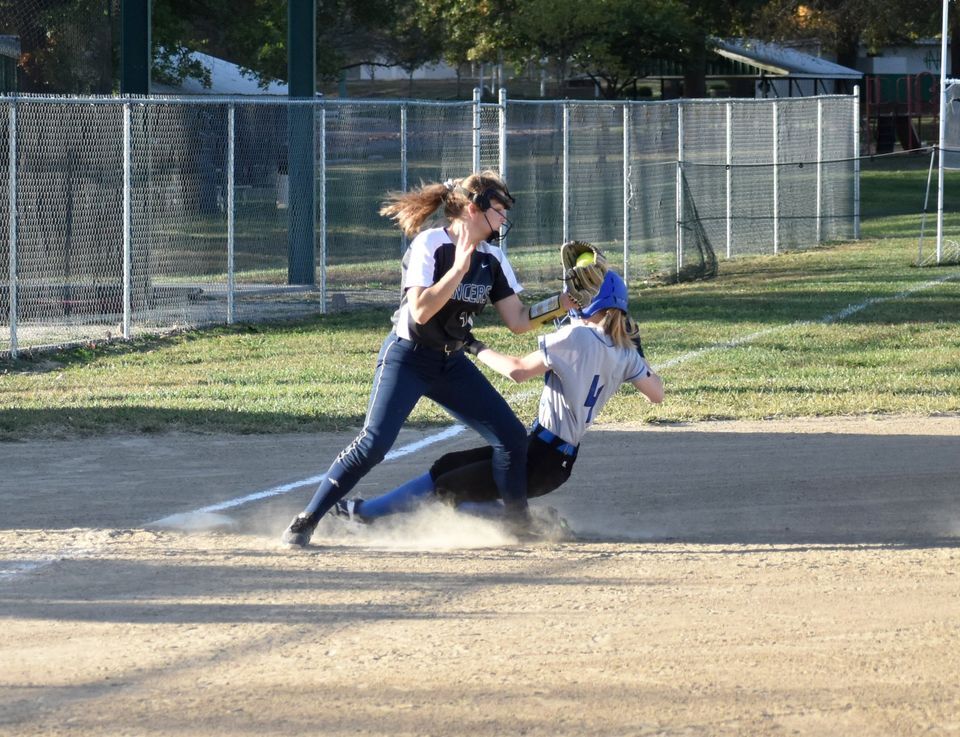 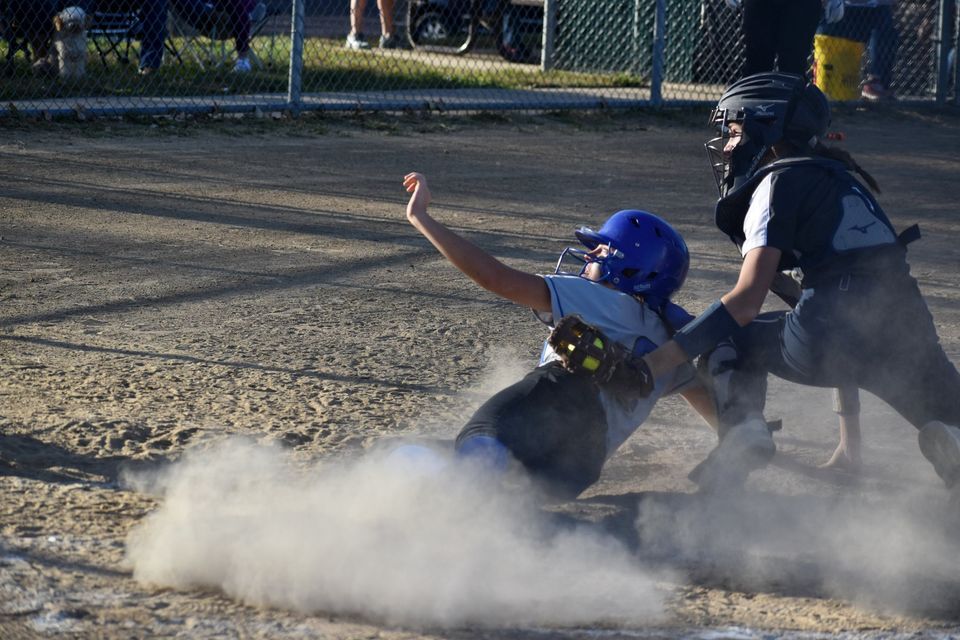 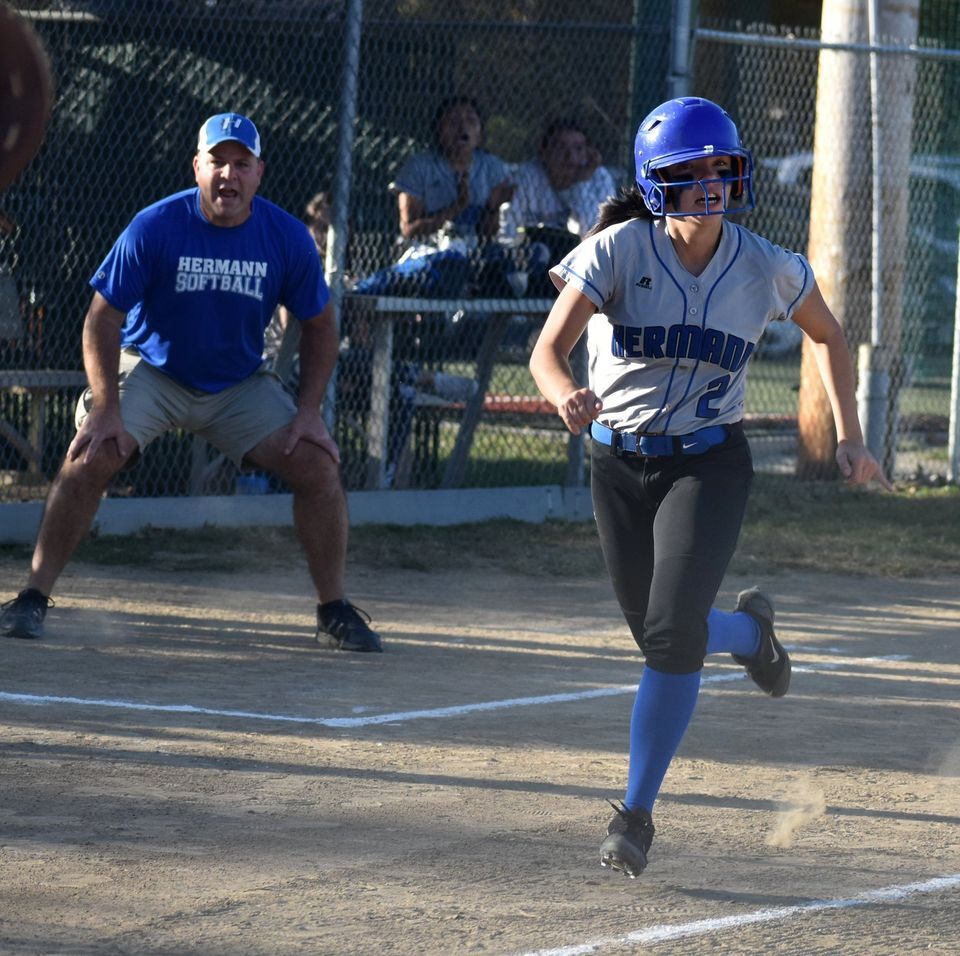 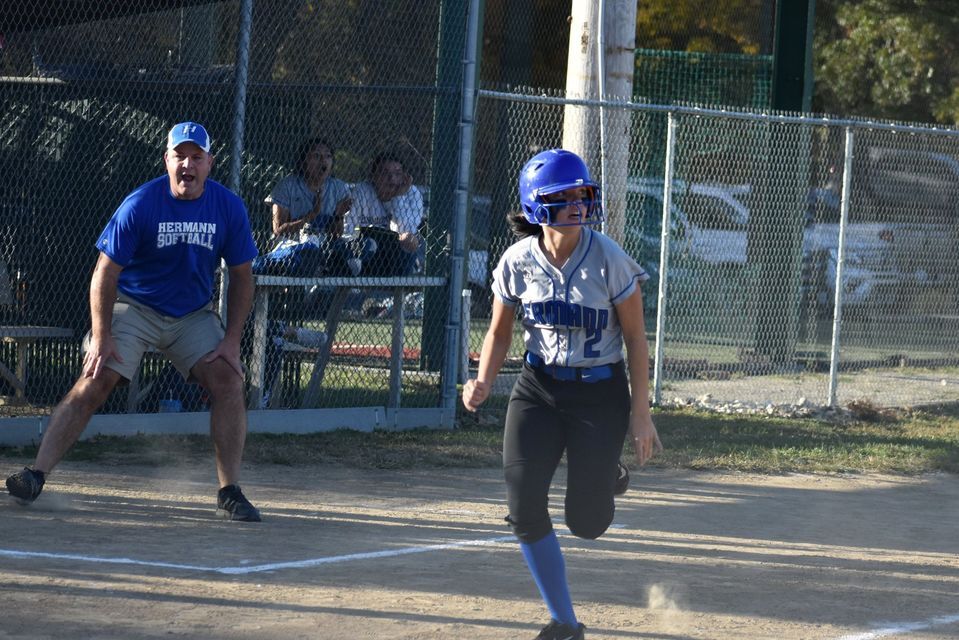 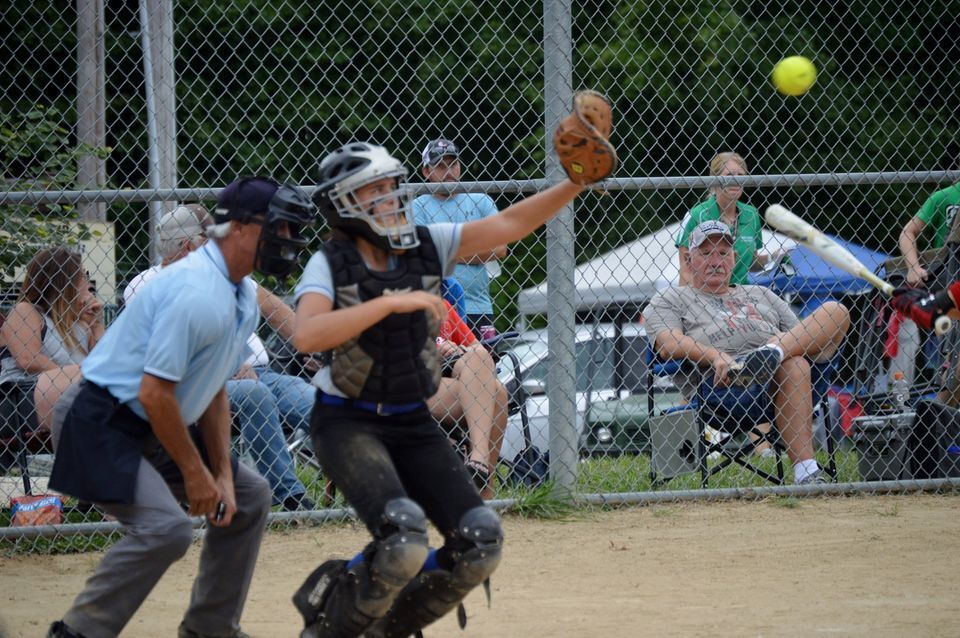 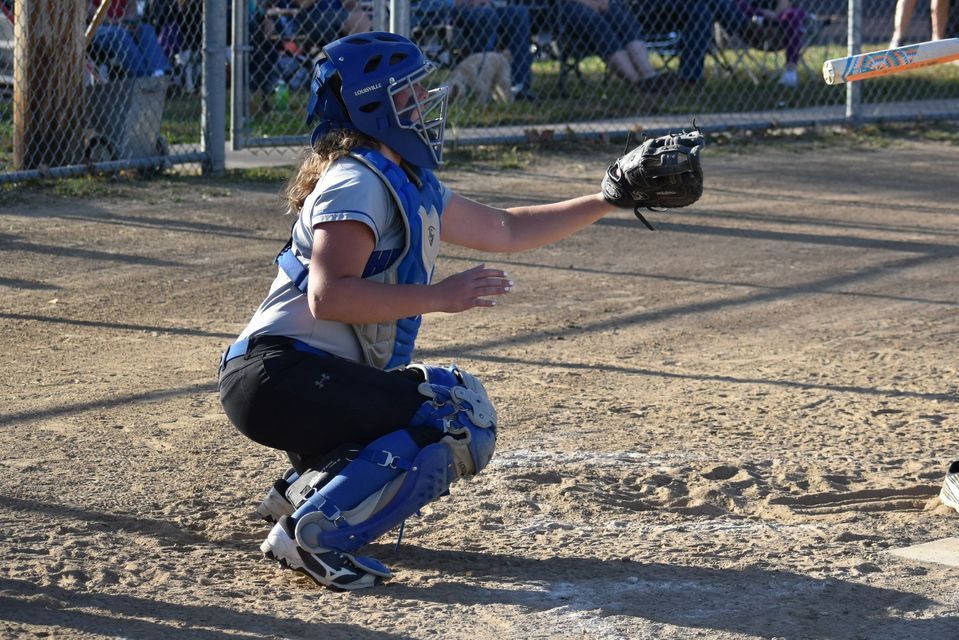 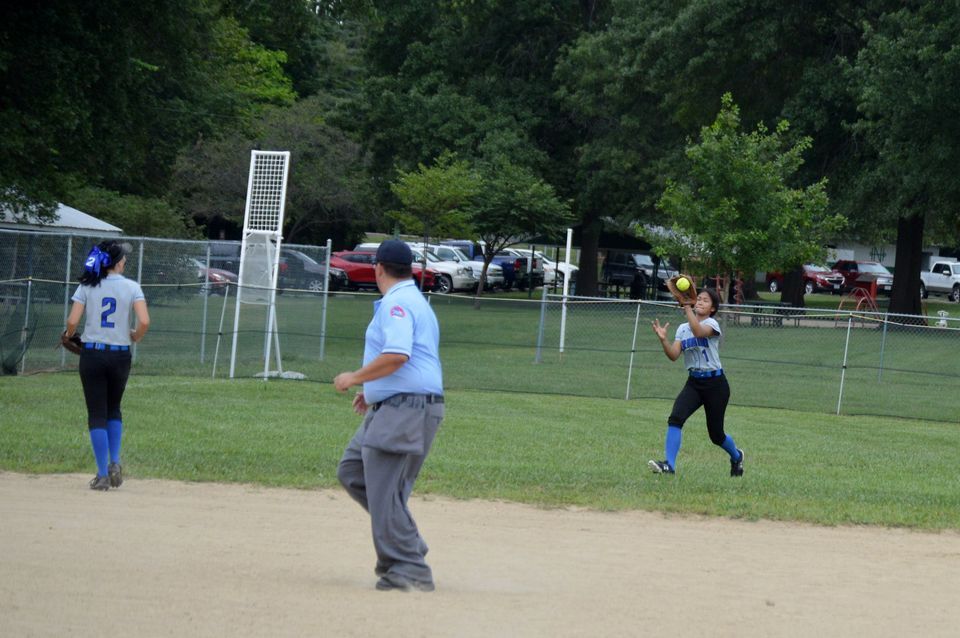 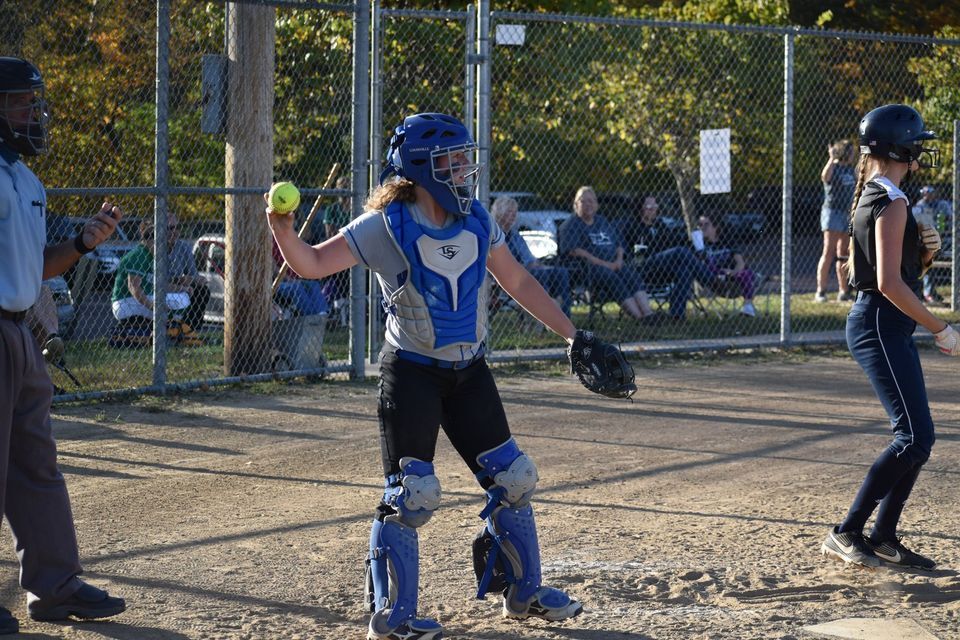 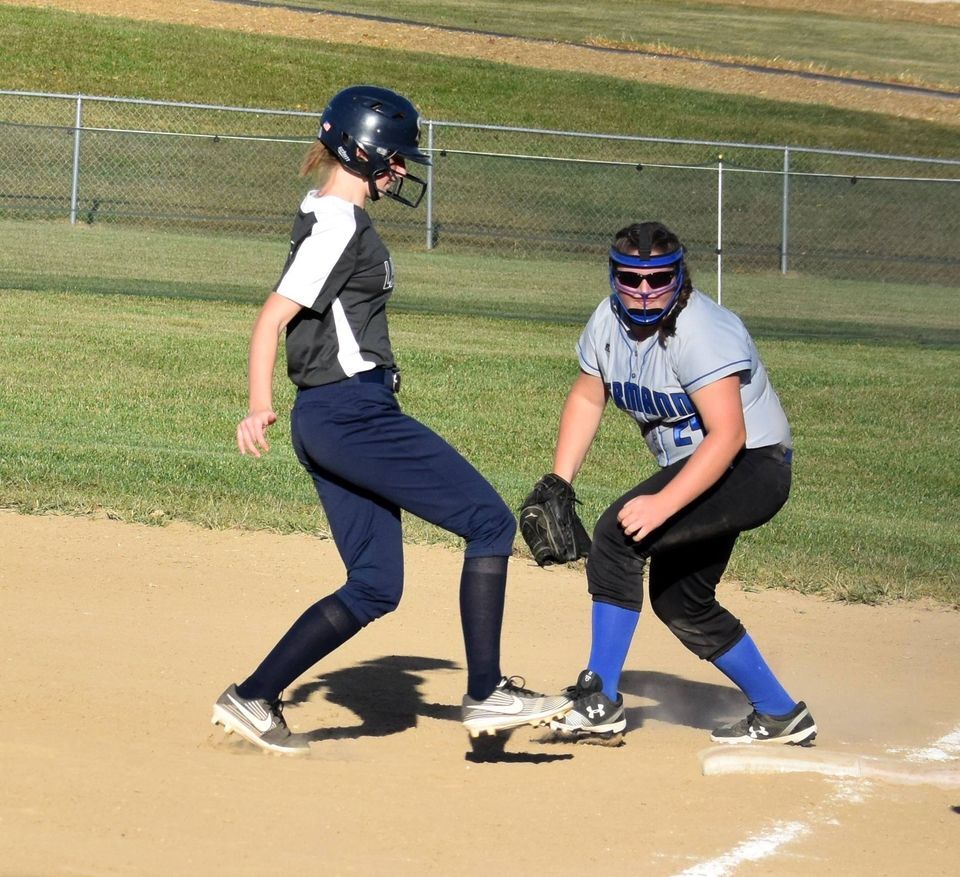 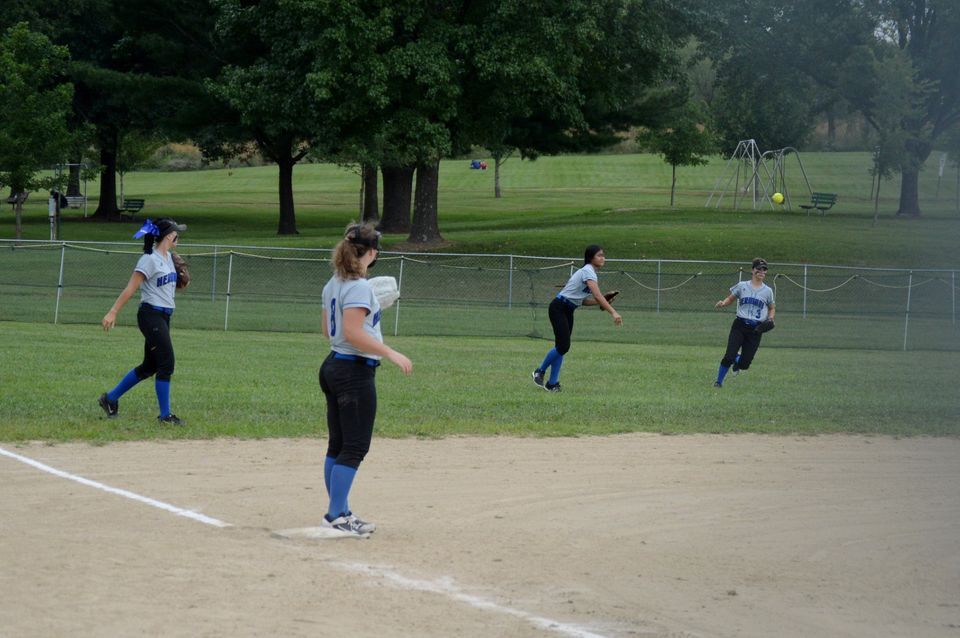 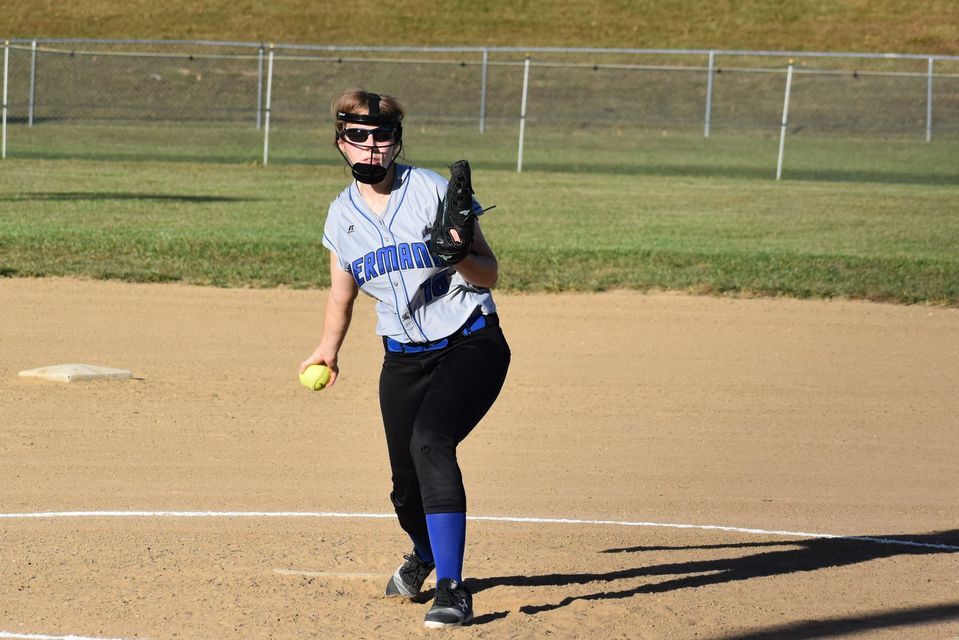 The Hermann Ladycats softball team at first didn't realize the issues it would face this season. But team members and the coaching staff took the hurdles in stride as valuable learning for the future.

The 2020 edition of Hermann girls varsity softball finished at 0-5, in a season fraught with numerous injuries, the loss of one player due to COVID-19, and a jumbled schedule due to the coronavirus. But despite all of the challenges, Head Coach Chris Leibach said the team still gained much wisdom from confronting what turned out to be an almost inexplicable season.

In their final contest of the year, an Oct. 13 district game against St. Pius X, the girls lost 11-1. Hermann scored its lone run when Sydney Whithaus doubled in Maya Wideman in the fourth inning. The loss eliminated Hermann from further contention in the districts. Wideman also fielded a double play at shortstop. The other losses came in games with Elsberry, New Haven, St. Clair, and Community R-6.

Leibach reflected on a season that saw Hermann resorting to numerous practices that prevented them from fielding a team, due to an unpredictable spate of injuries and also some circumstances involving the playing ability of other teams in the area that were stricken with coronavirus.

"One led to the other," Leibach said of the injuries. For a month, the Ladycats had just six to eight players to rely on just for their practices, he added.

No matter the situation, Hermann continued putting forth its best effort -- whether or not it meant practicing for extended periods.

"My girls were amazing," said Leibach. "They never got tired. They never complained….I though we were going to make a team….We've just got to keep building."

The injuries included those to thumb ligaments, a broken pinky, and a dislocated knee. There were six injured players, and most were defined as "flukes". Besides the use of creativity in those practices, Leibach also figured out new methods for rearranging player assignments.

"I had to move everybody around," he said.

The routine for much of the fall was basic yet important. From Sept. 4 until Oct. 13, "all we did was practice," Leibach said. That meant turning out at Hermann City Park five nights a week.

"I tried to get a little creative," he said of the sessions. The practices featured a variety of scrimmages, and he called player attitudes "very positive."

Players were encouraged through different and inventive ways to take chances with their play. For example, the coaching staff would reward a good play with a bit of time off in practice for making a good play.

"It paid off," said Leibach. "Their attitudes were always good."

A total of 15 girls came out for softball this year, and 10 players are expected to return in 2021. Coaches have been watching middle school and St. George players, to get an idea of what talent to expect rising up through the ranks.