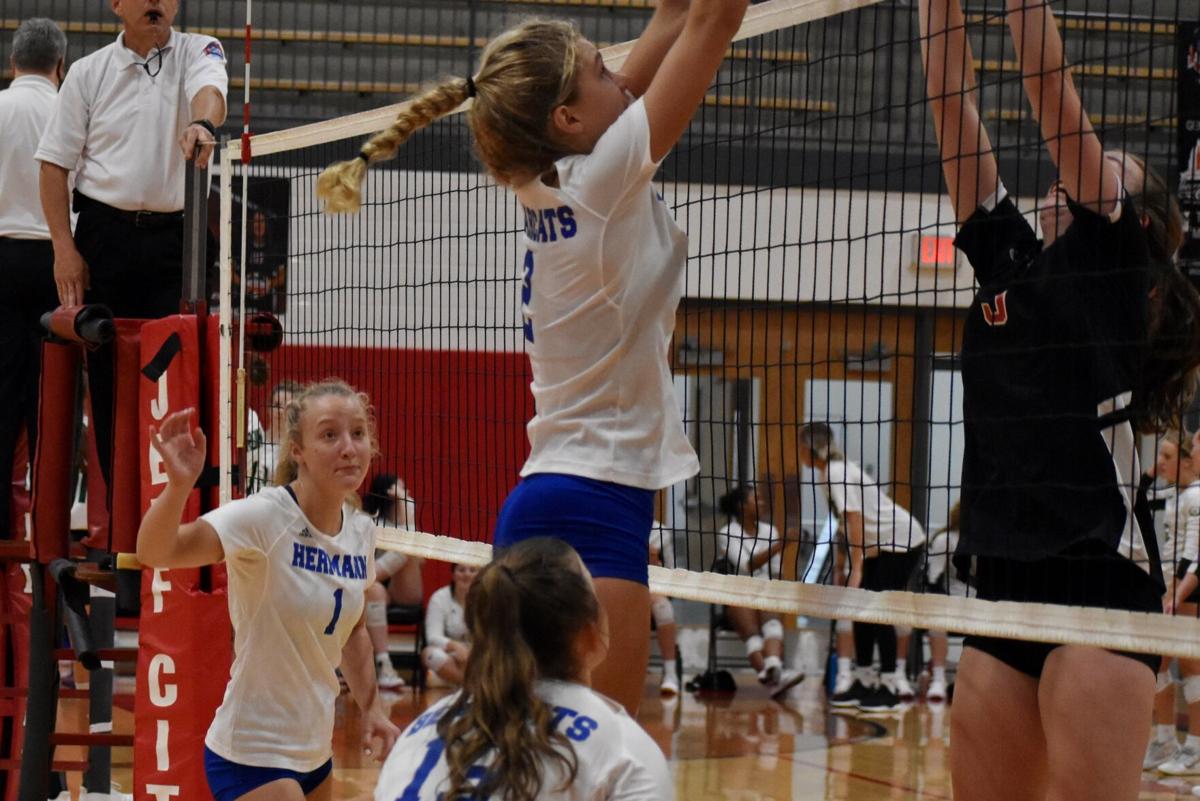 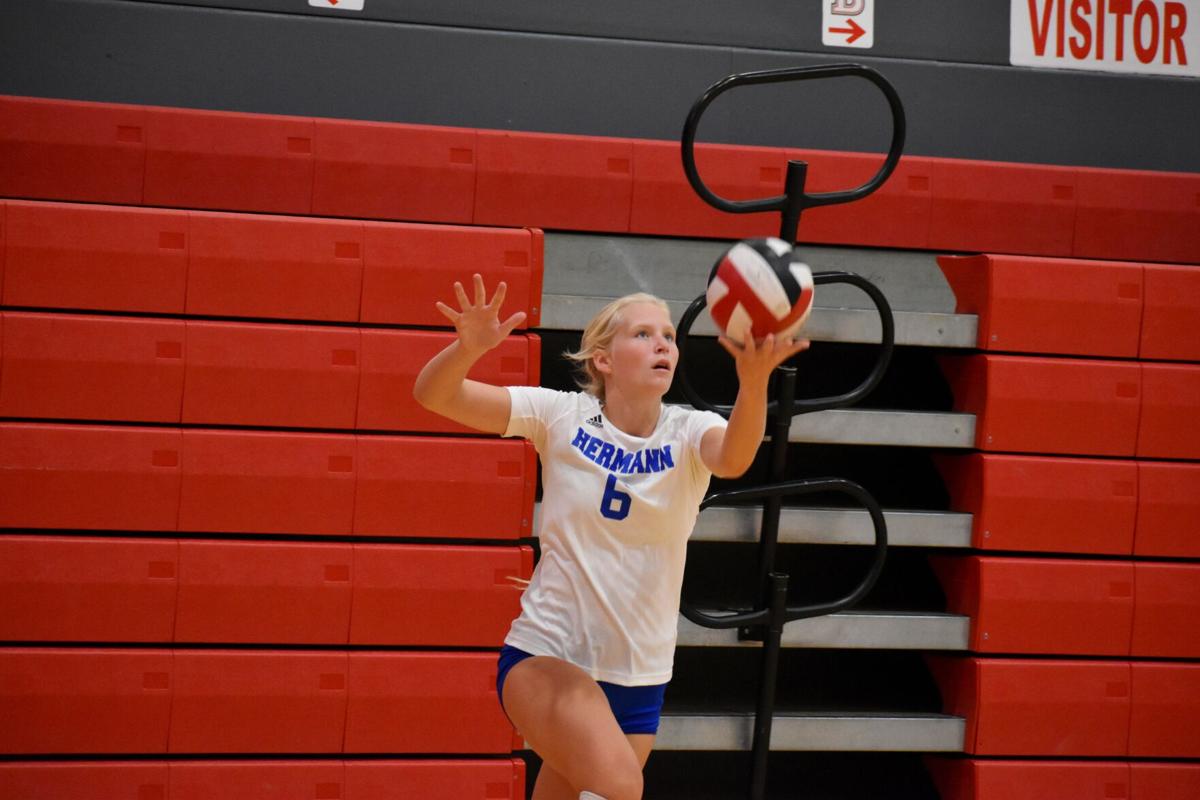 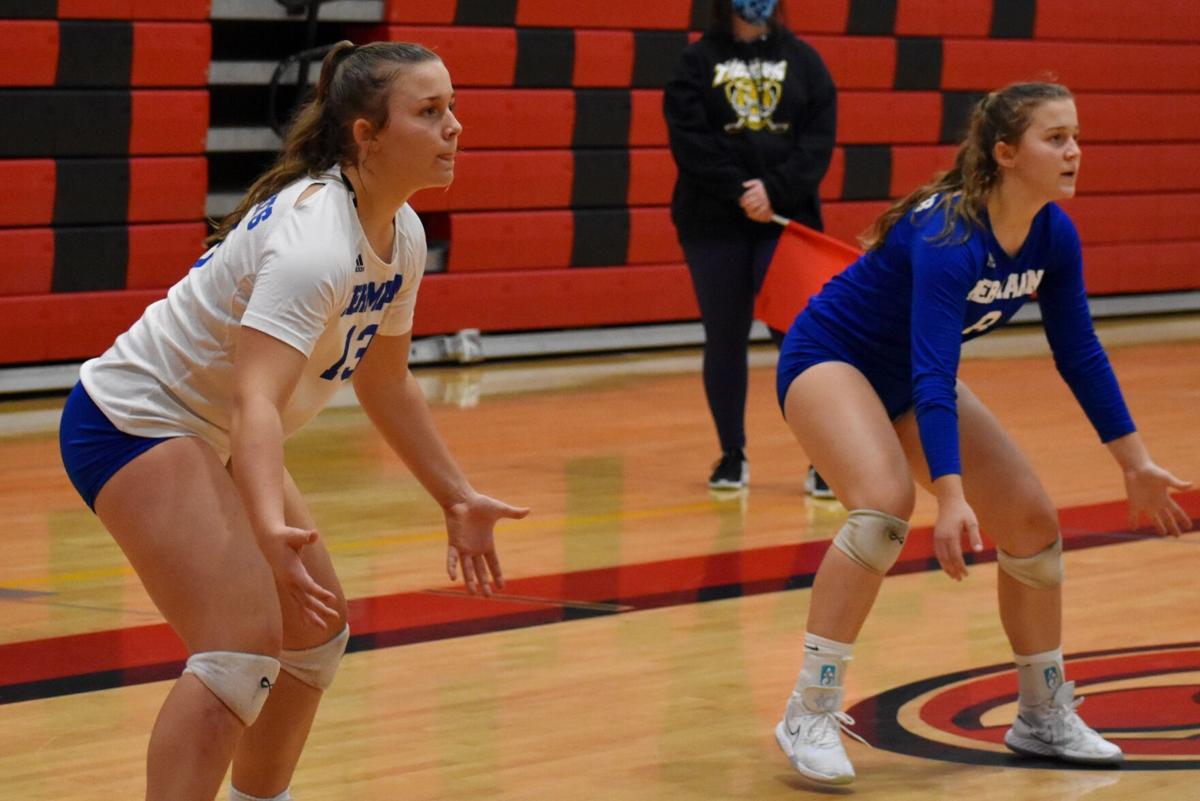 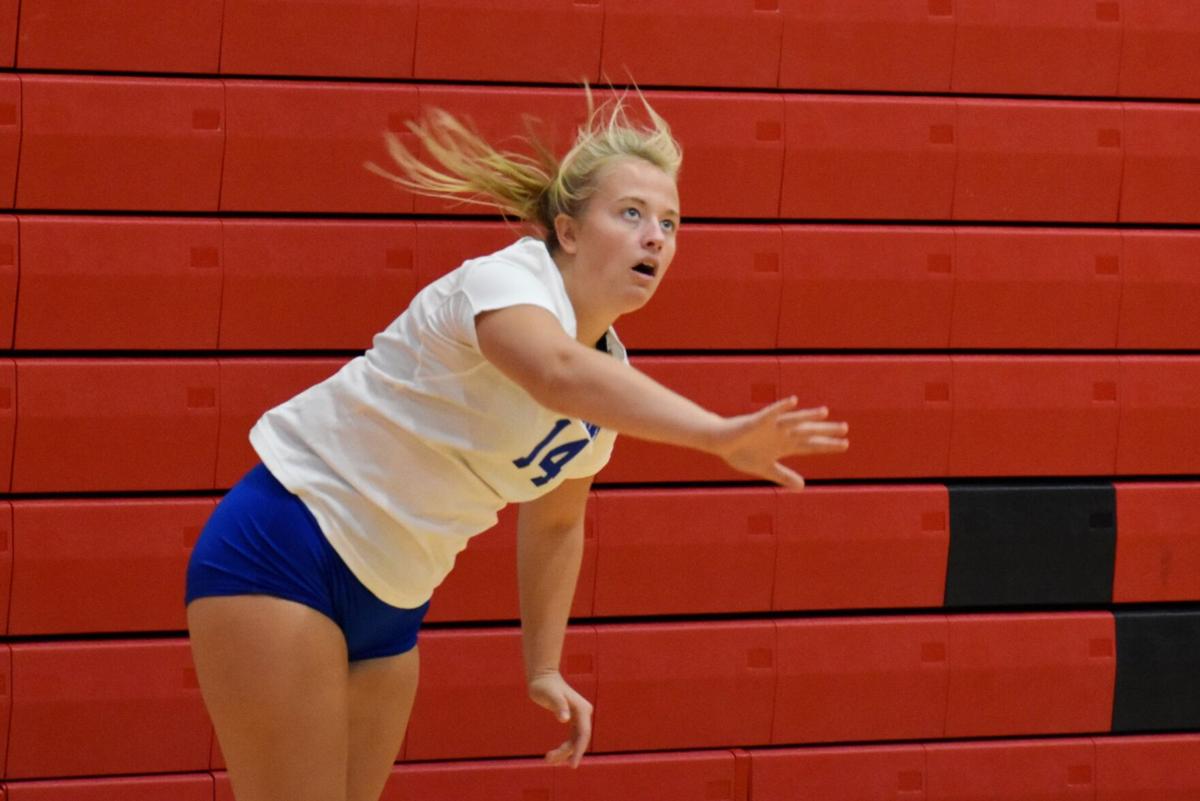 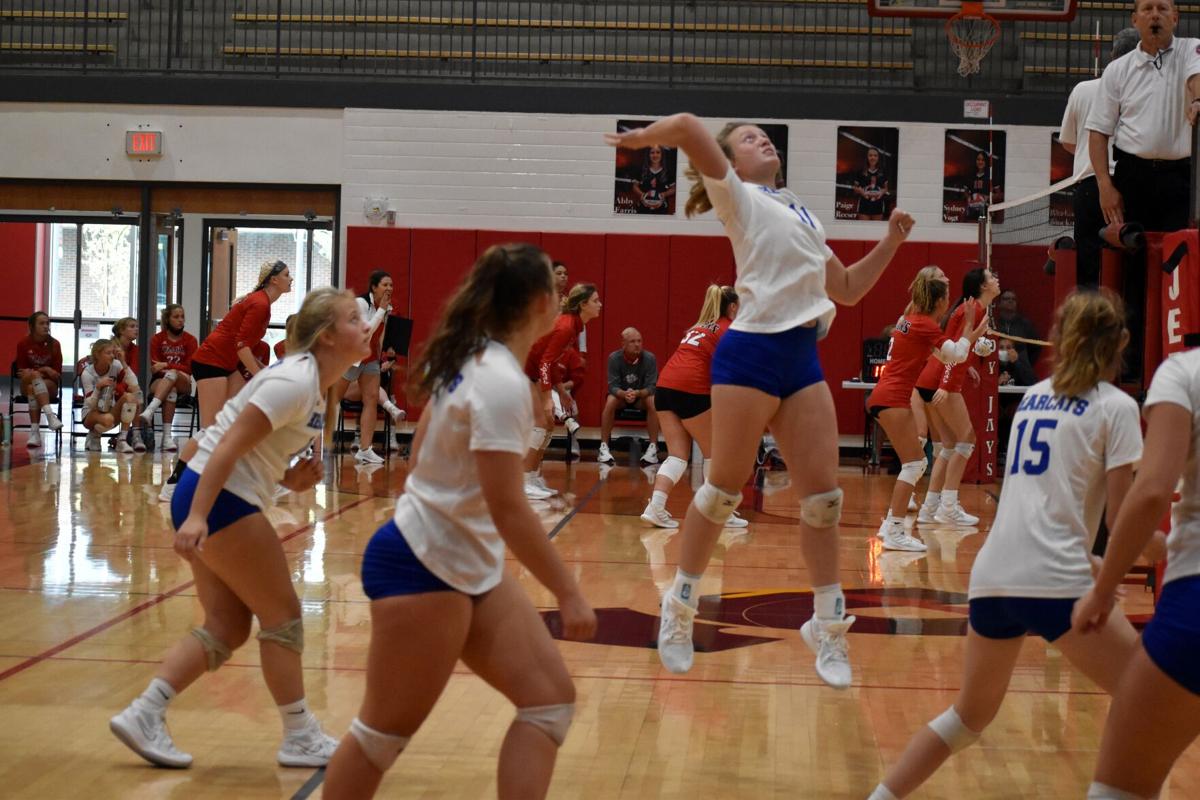 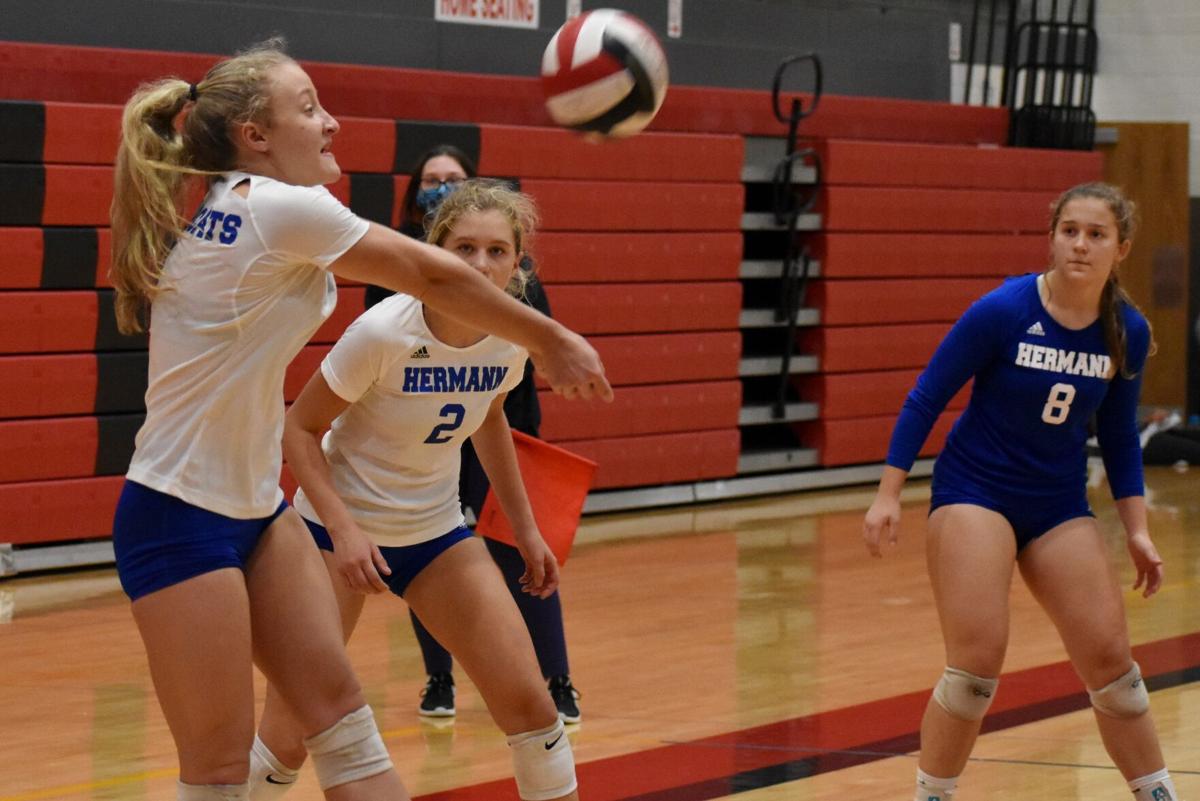 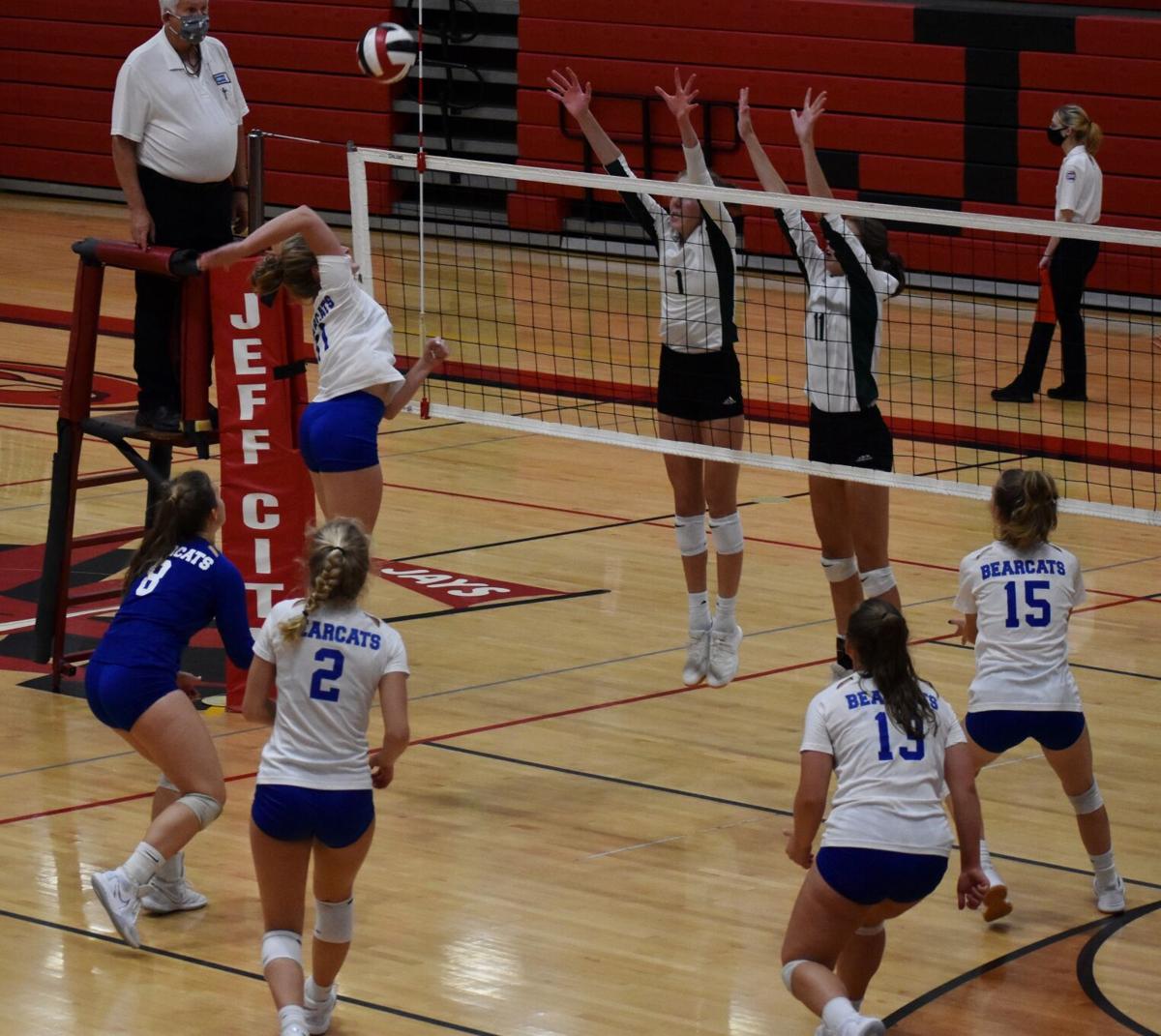 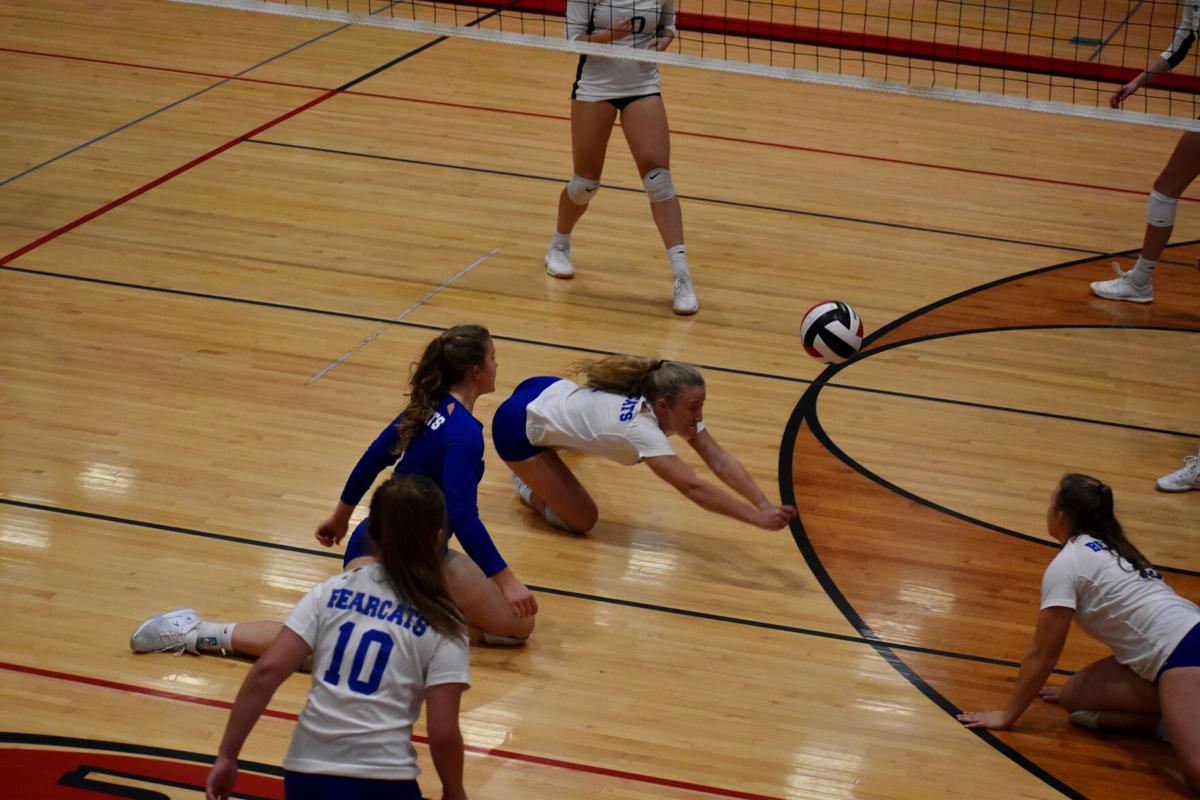 In the semifinals, Hermann lost to Rock Bridge in three sets. Coach Philip Landolt said the girls had a great comeback in the first set against Rock Bridge. The Ladycats were losing 14 to 24, and came back to win 27-25. The varsity girls ended up losing the next two sets.

The tournament marked the third time Hermann has played Jefferson City, with the first game a loss in three close sets at the beginning of the season. Hermann then split with Jeff City that morning in pool play. Landolt said the team ended up playing its cleanest and technically best game of the season, serving 8 aces with a 93 percent service percentage. The varsity girls also had a hitting percentage of .318.

"One thing we strive for is to serve at 93 percent and hit with a hitting percentage of .250," said Landolt.