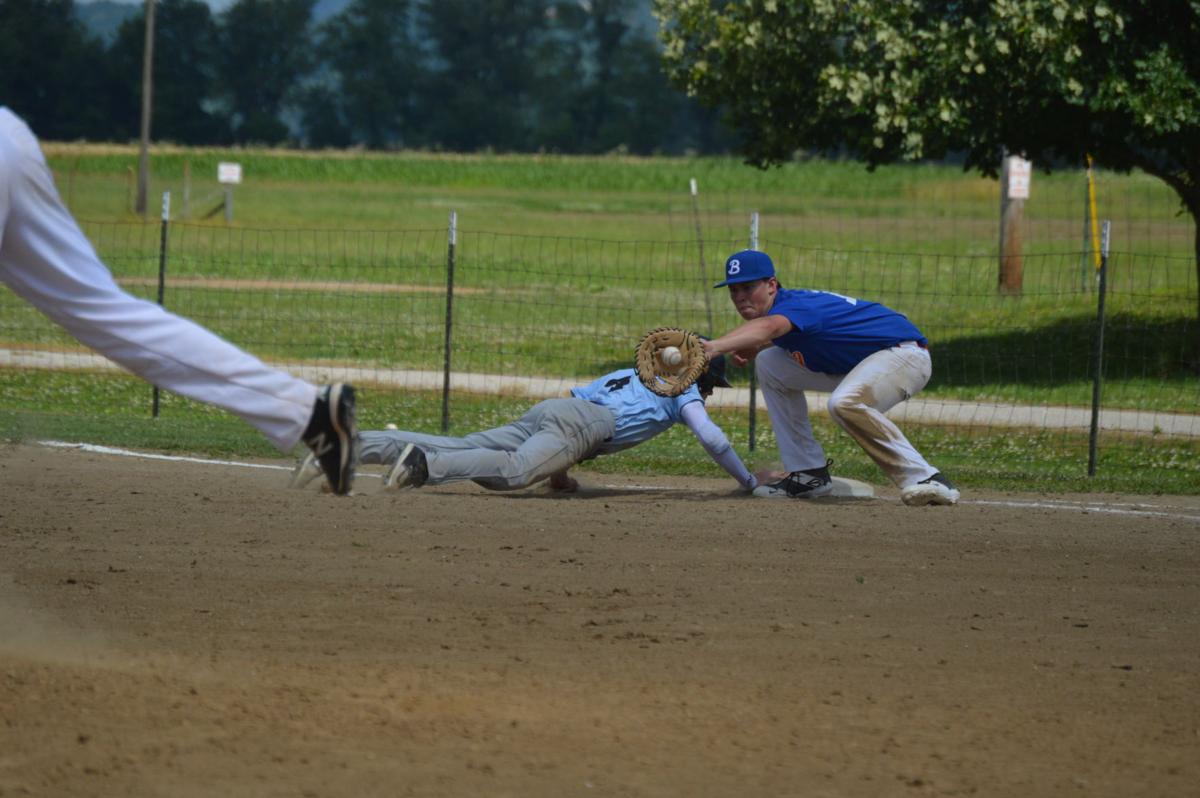 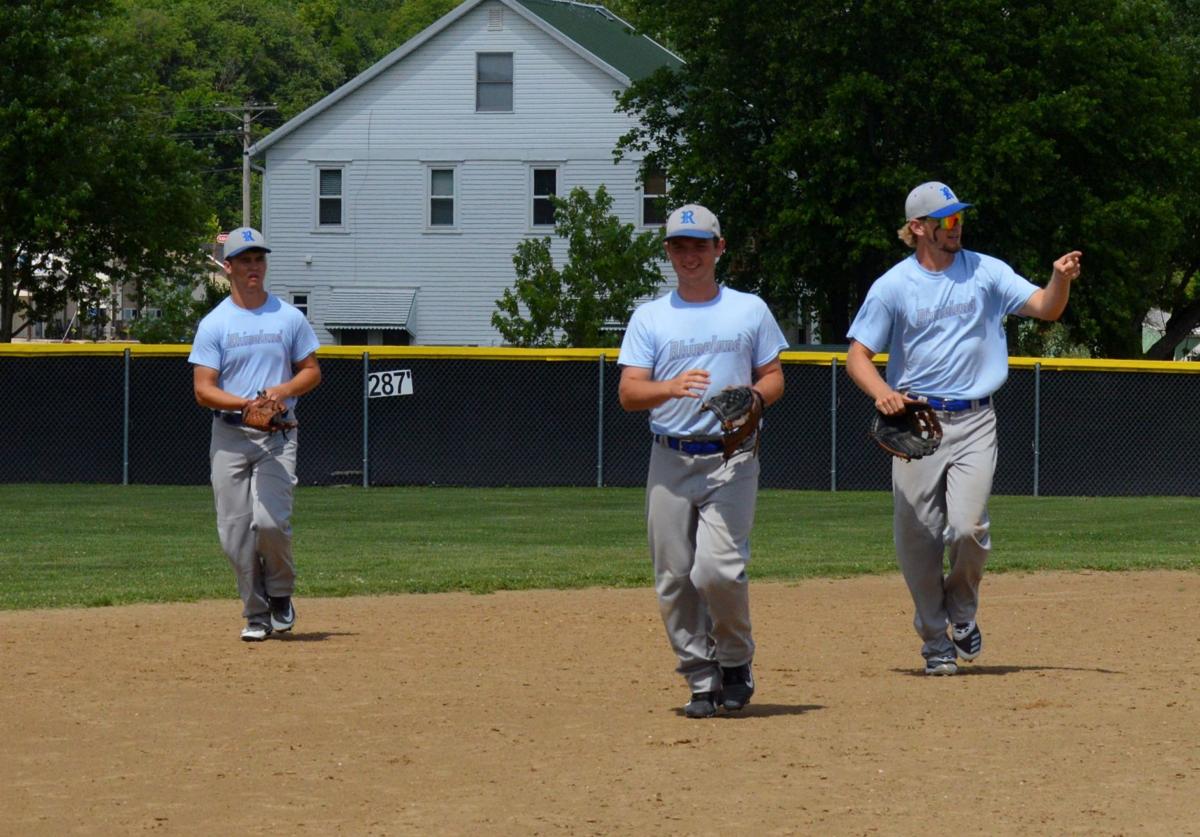 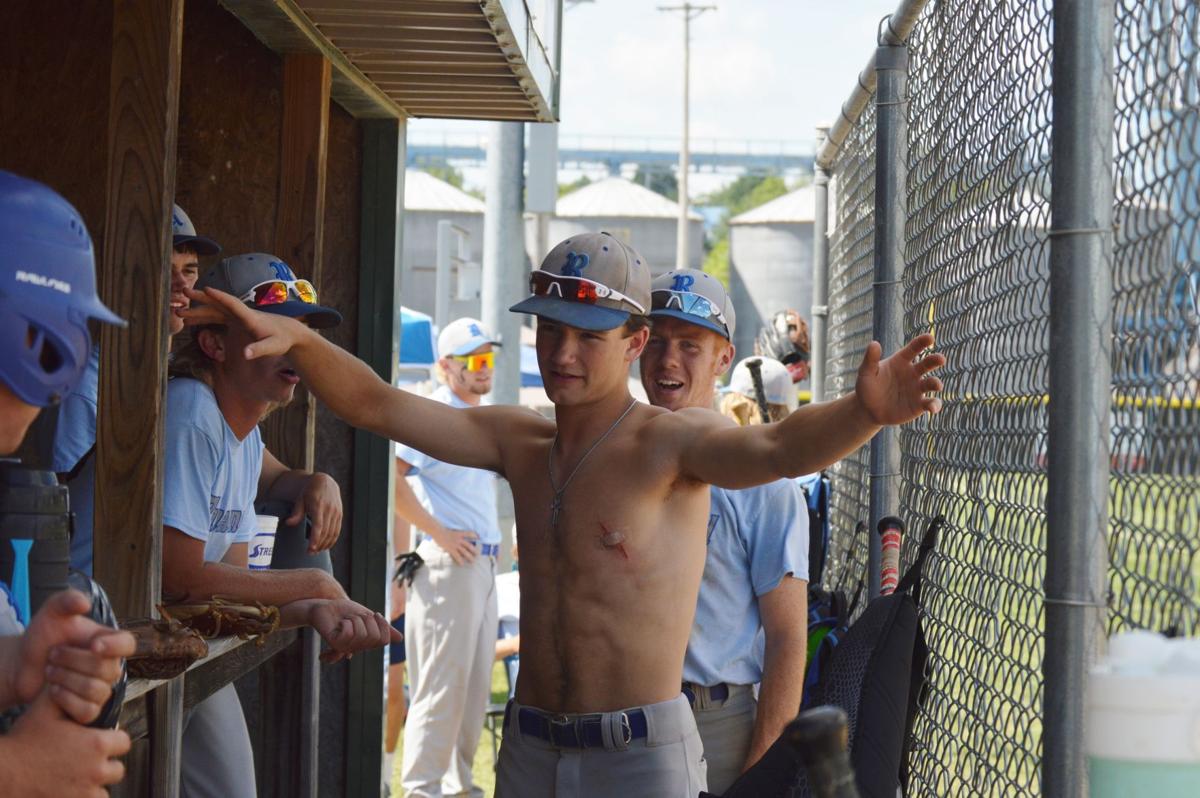 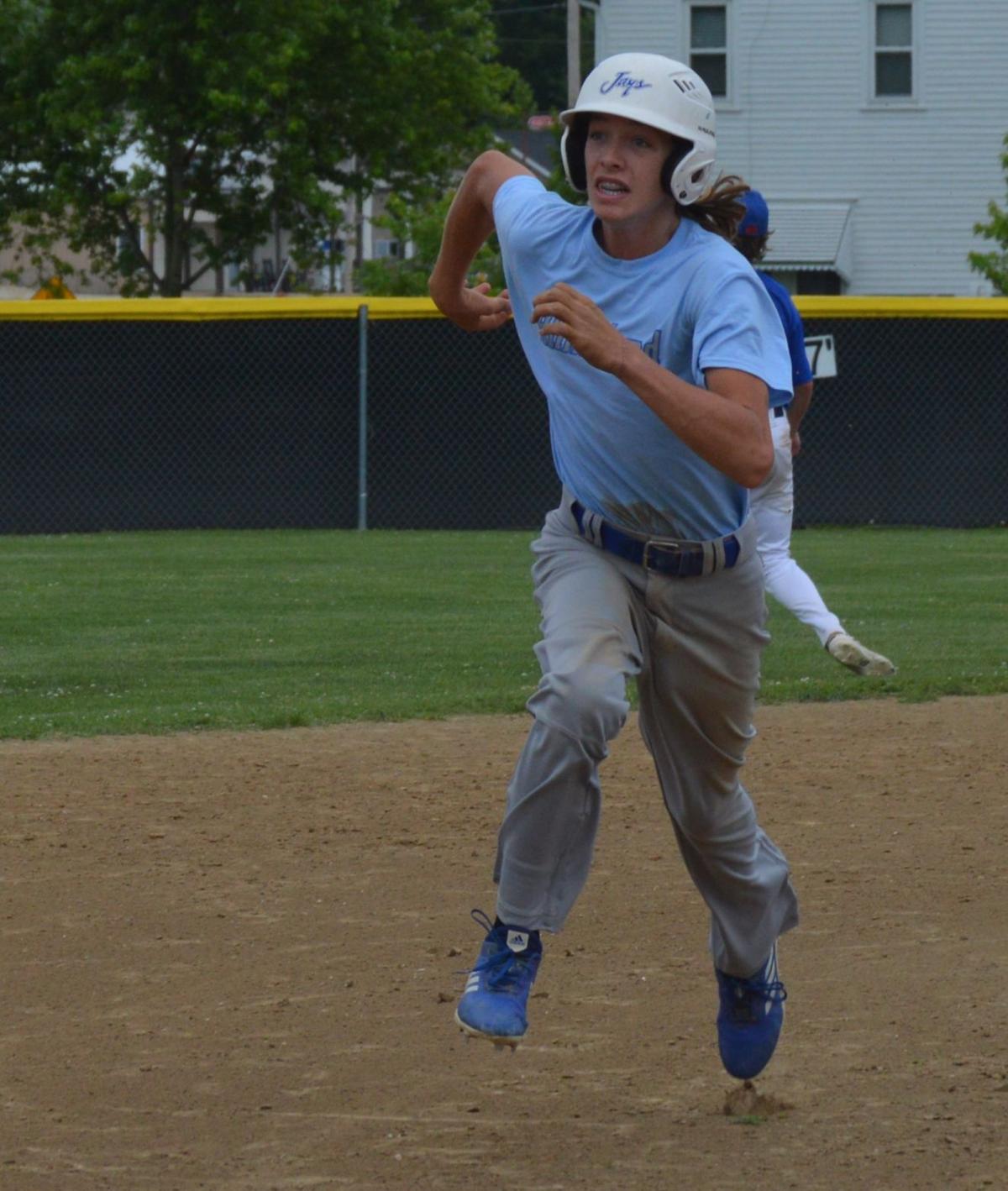 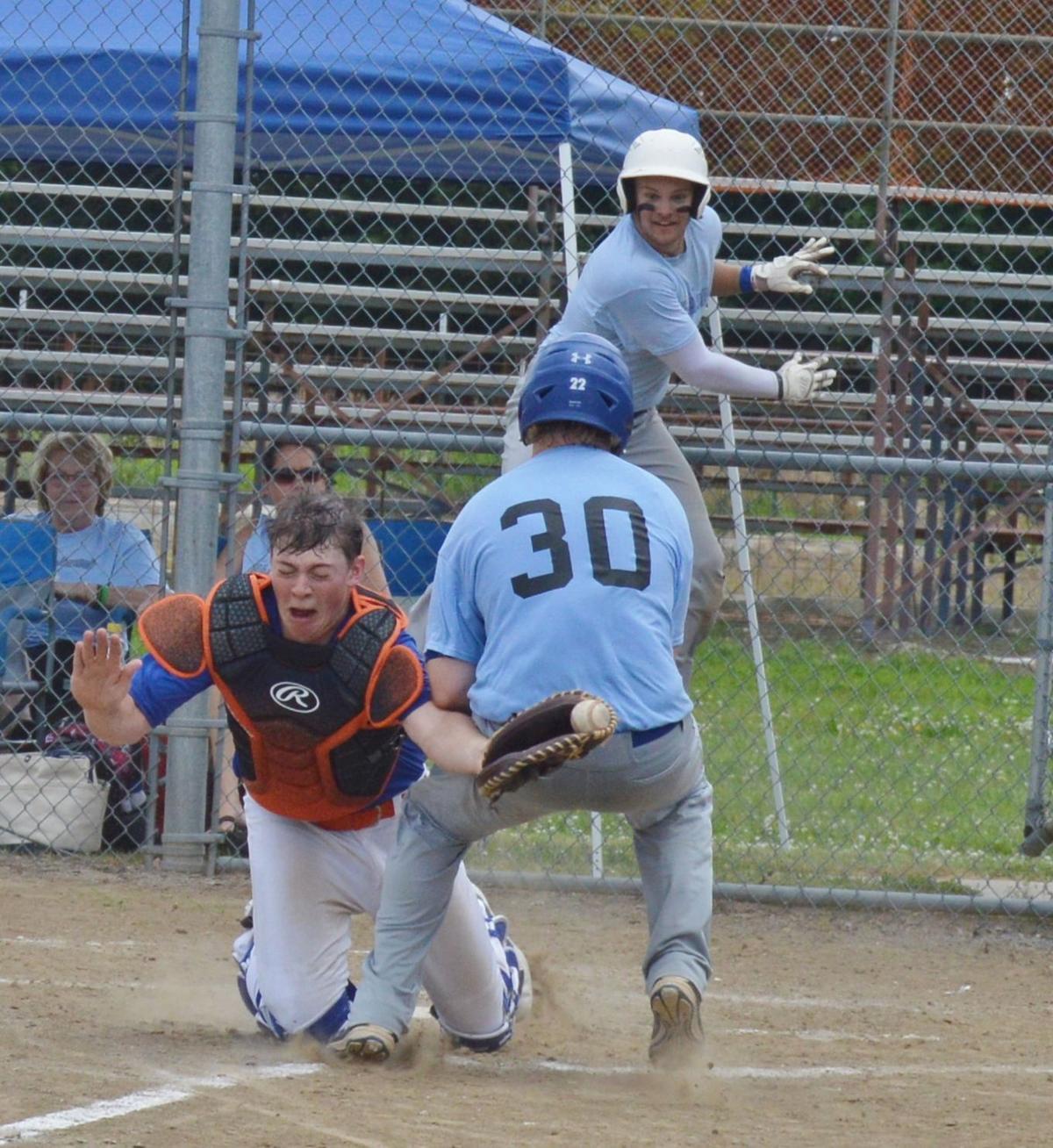 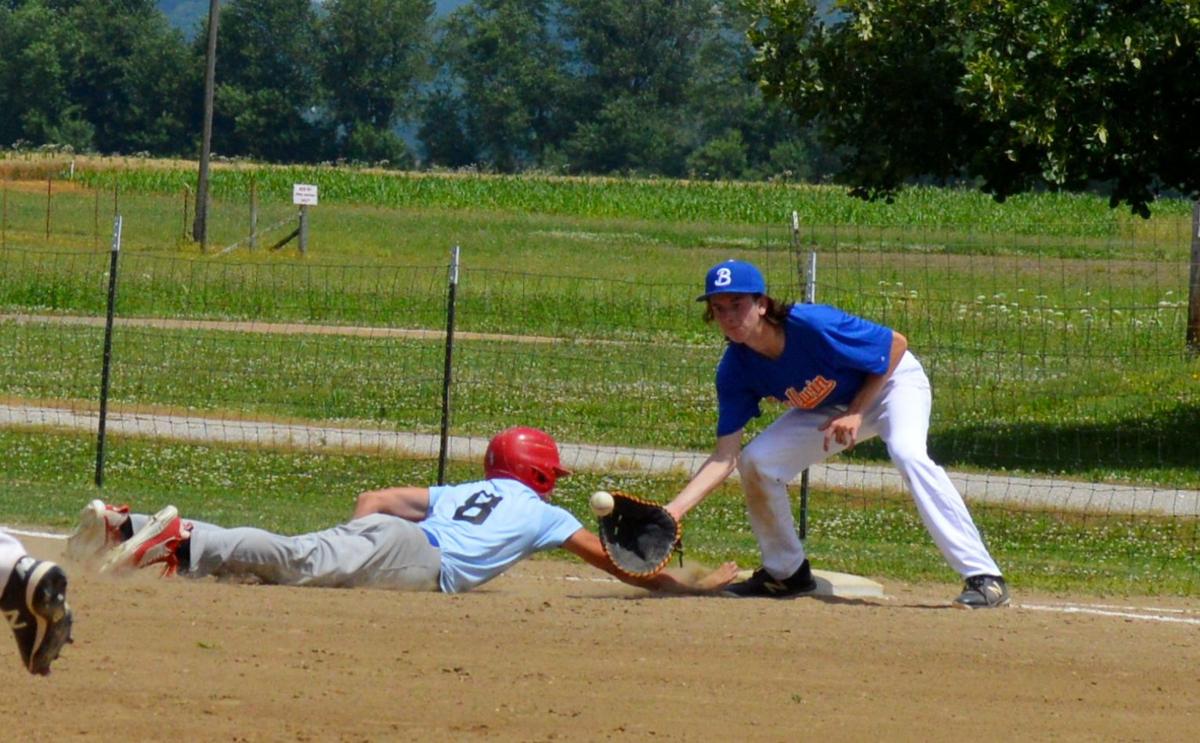 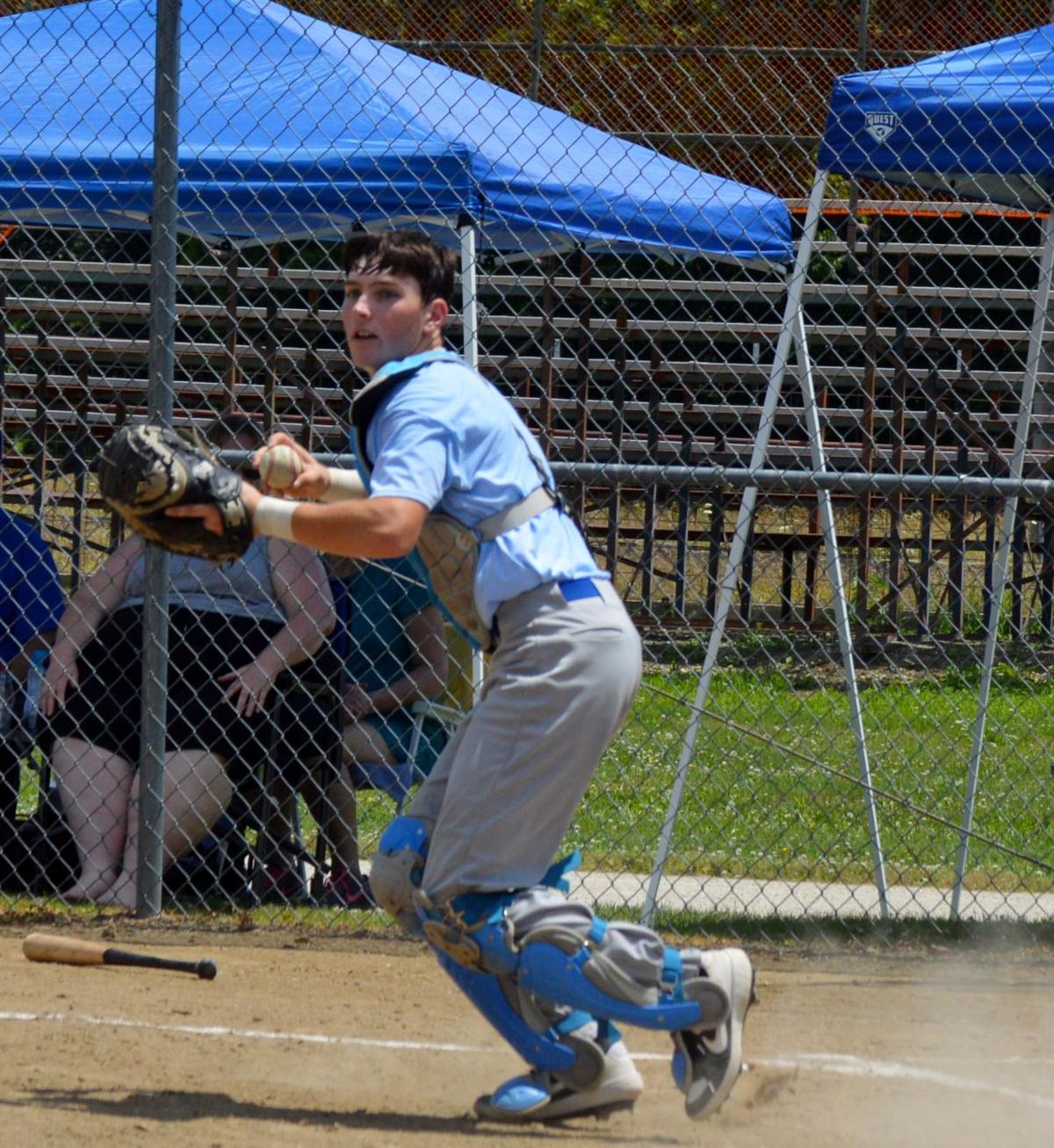 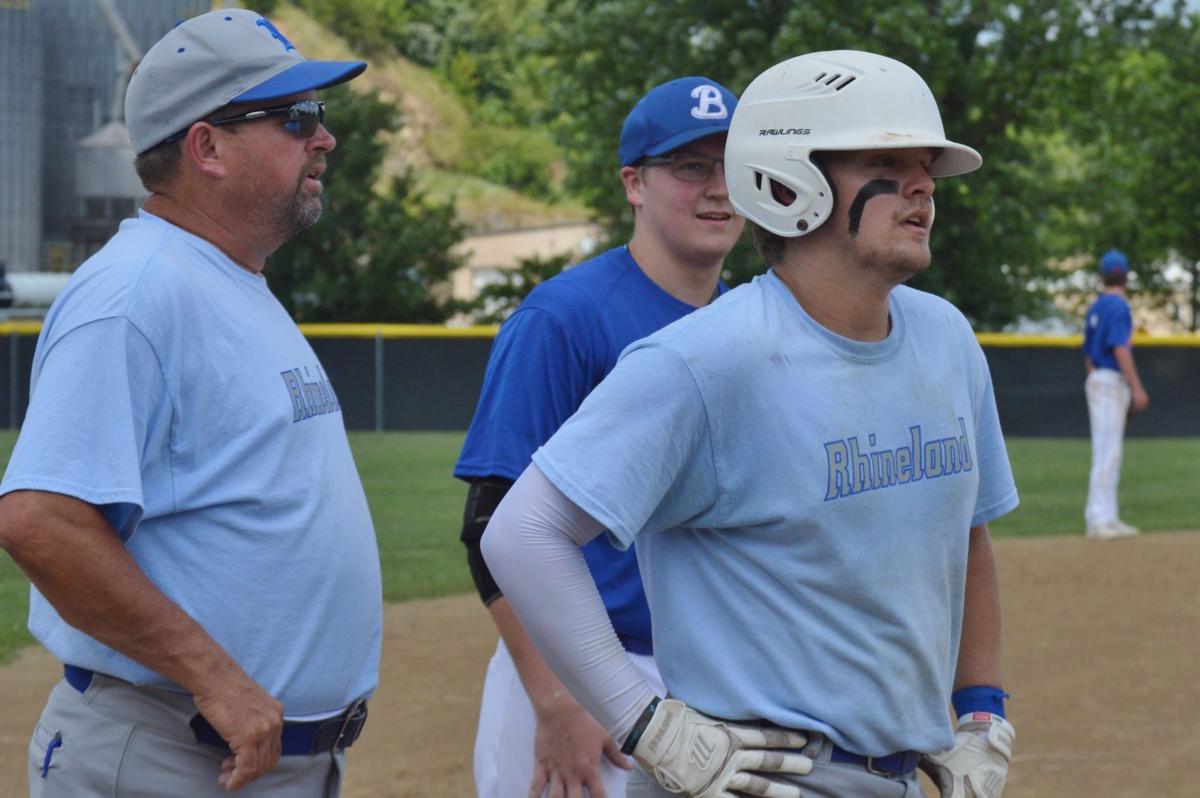 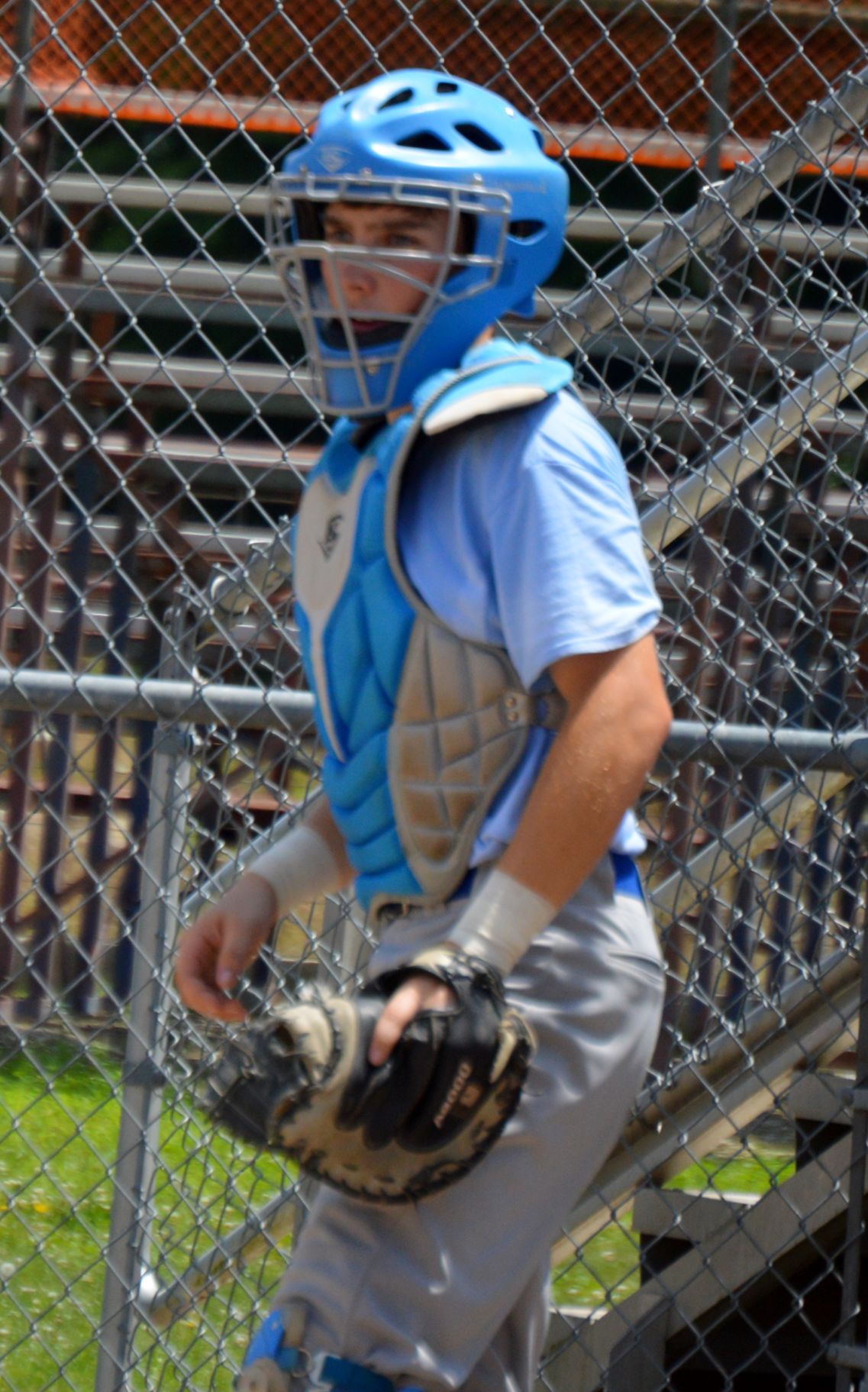 There was a lot of baseball played this past week in Rhineland and Hermann. Both the AAA and A teams were very busy. The A team was in action Wednesday, Thursday, and Friday nights at Rhineland. The boys didn’t have a great week for the win column but continued to have fun and get better. Highlights for the week were a go ahead 3 run homer for Parker Anderson against a very good Pacific team. That game went extra innings with the Rhinelanders coming out on the short end. Gavin Hackmann continued to swing the bat well as did several of his teammates. The A team continues their season with a doubleheader Wednesday night at Rhineland against Union game times 6 and 8.

The AAA team faced off with Kirkwood for a DH  on Tuesday night. The first game saw some great pitching from Rhineland as Chet Moeckli and Dayton Ruediger combined for a 1-0 shutout victory. The second game the Kirkwood bats came alive as they took game 2 of the night.

Wednesday saw more great pitching, Trent Kormeier(New Haven) and Chase McKague(Rhineland) squared off for a great pitching duel. Unfortunately Rhineland blinked first and a couple of rare defensive mistakes gave New Haven 2 runs. That proved to be enough for Kormeier. Rhineland did load the bases and threaten in the last inning but New Haven got out of it with a double play to end the game 2-1.

Saturday the scheduled games in Hannibal were rained out. This will be made up as a single 9 inning game this Wednesday at 6:30 at Hannibal’s Clemens Field.

Father’s Day Sunday was filled with baseball as it should be. Rhineland took on Ballwin in a double header. In the first game Rhineland handled business in a good team effort 8-5 win. The second game was a back and forth affair with Ballwin coming out on top. Trent Anderson added to his team leading home run total with a late inning homer, but it wasn’t enough.

More games are slated for this week with a trip to Hannibal Wednesday, New Haven Thursday, a home doubleheader with St. Peters Friday, and a trip to Elsberry for 2 on Sunday.

Red Zone podcast: On Braelon Allen and breaking down the Big Ten-only schedule